Mikel Arteta is now the favorite to land the Arsenal job after the managing director of Arsenal Vinai Vekatesham and cheif negotiator Huss Fahmy were spotted leaving his home in the early hours.

BREAKING: Mikel Arteta is expected to meet with Arsenal director Josh Kroenke this week about becoming permanent manager of the club, according to TeleFootball ?

The 37-year-old, who was once a youth player with Barcelona and played 149 for the Gunners, also has a glamorous wife. In 2010, Arteta married Argentinian beauty Lorena Bernal, an actress who has appeared on US TV shows CSI: Miami and Chuck.

Arteta’s football dreams were nearly never happened . The playmaker suffered from a rare condition in which his heart wasn’t getting the right supply of clean blood.He needed an operation that doctors said would stop him from doing any strenuous sports activity in the future.

“I had a big issue with my heart when I was a baby and at the age of two I had to have an operation to repair a lot of things,” Arteta revealed.

“The clean blood wasn’t circulating properly so my heart wasn’t getting the right supply.

“I think I was the first person in Spain to undergo that particular operation and the doctors said there was no chance that I could do any sports activity after that.

“But even as a little boy I was in love with football and even my parents could not stop me from playing.

And for the past 9 years he has been married to the incredible Lorena Bernal. And she reportedly didn’t even know he was a famous at the time they met. She was born in Argentina and moved to Spain and was modeling since the age of 13. She was crowned Miss Spain at age 17. And as you can see she’s gorgeous. 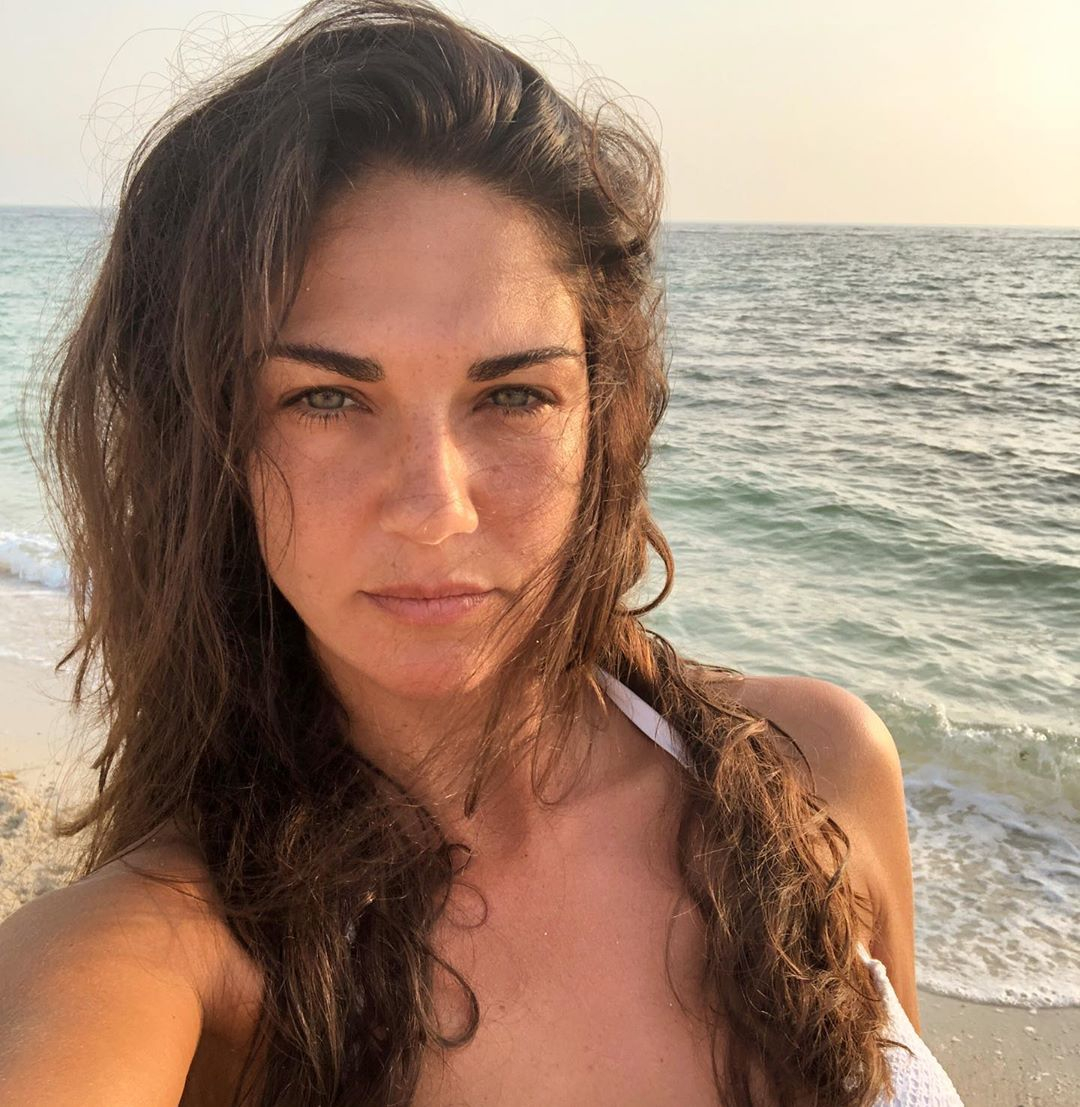 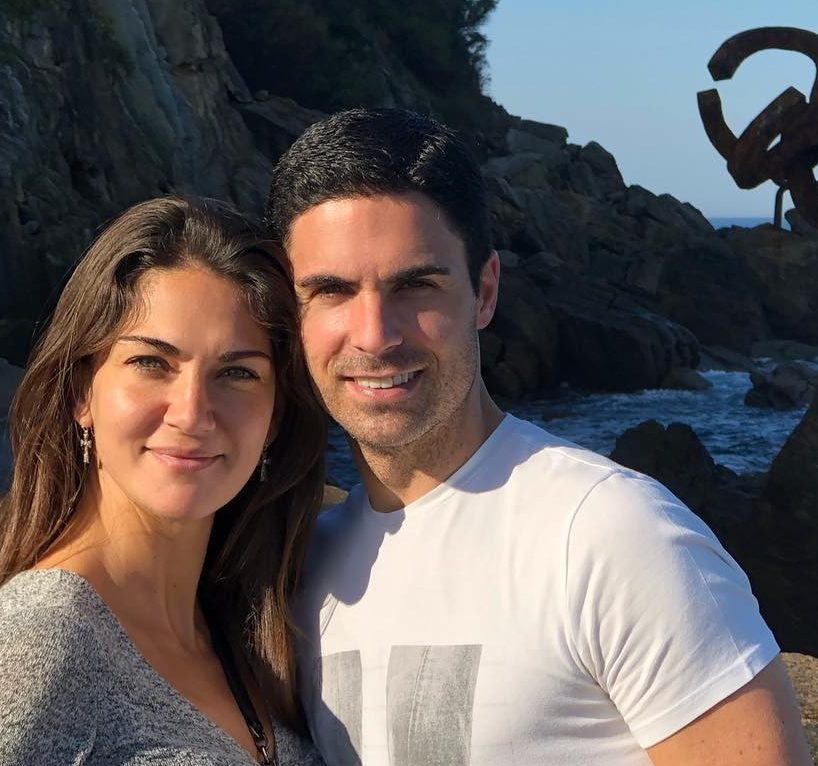 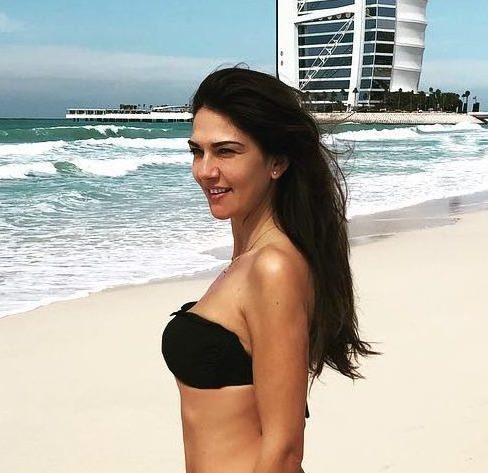 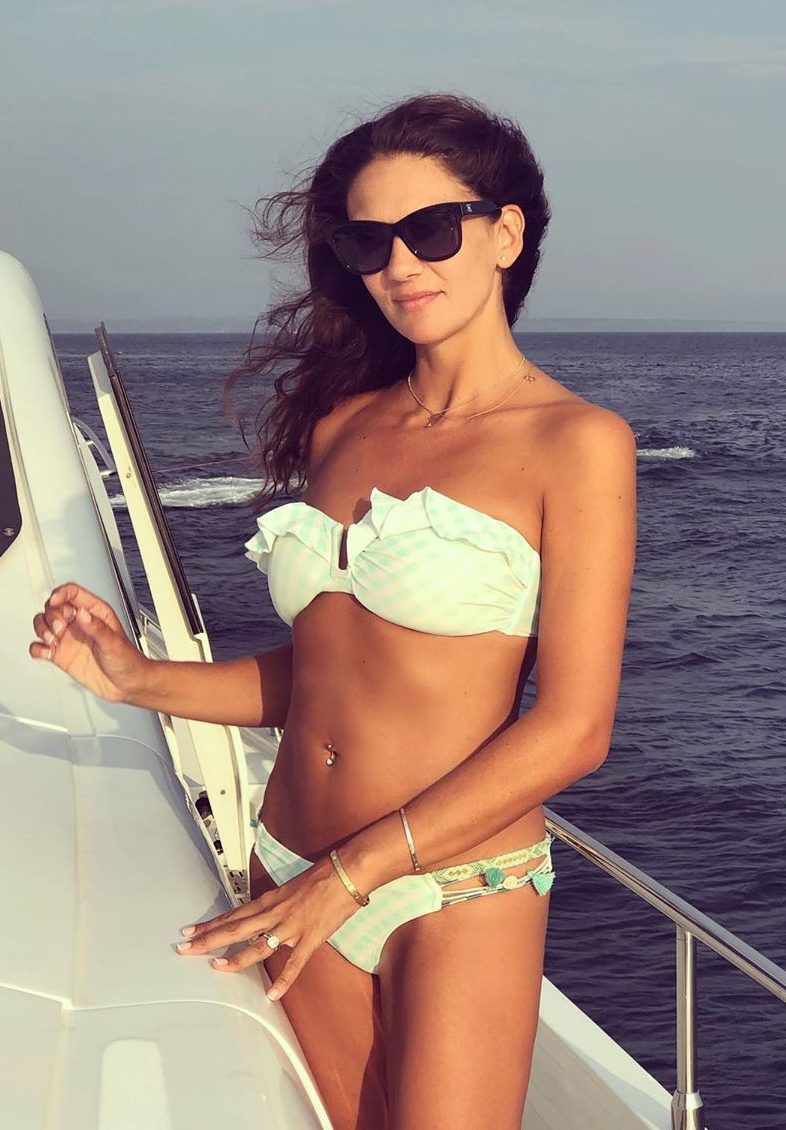