Chelsea are about to release a new fourth kit to pay homage to the 1970 FA Cup win over Leeds and they are pretty gorgeous. 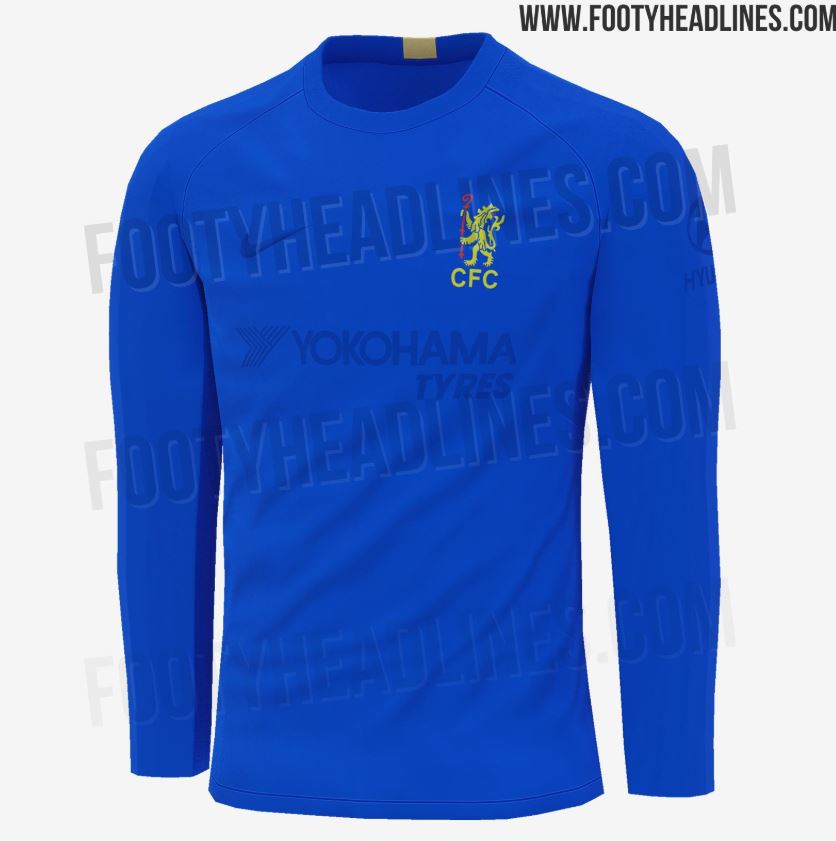 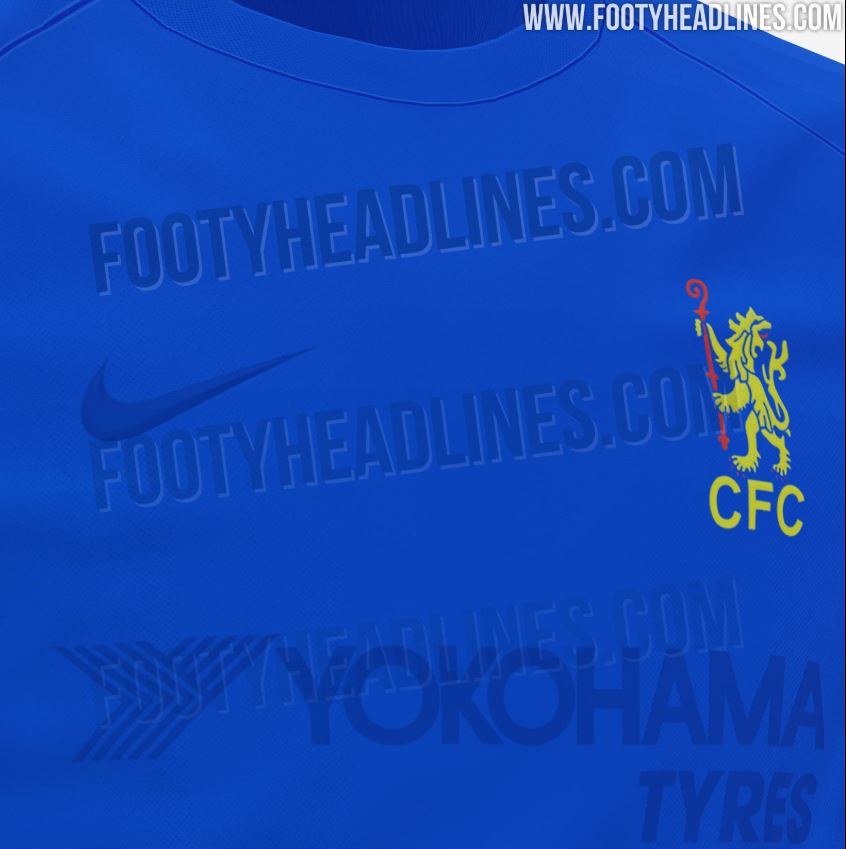 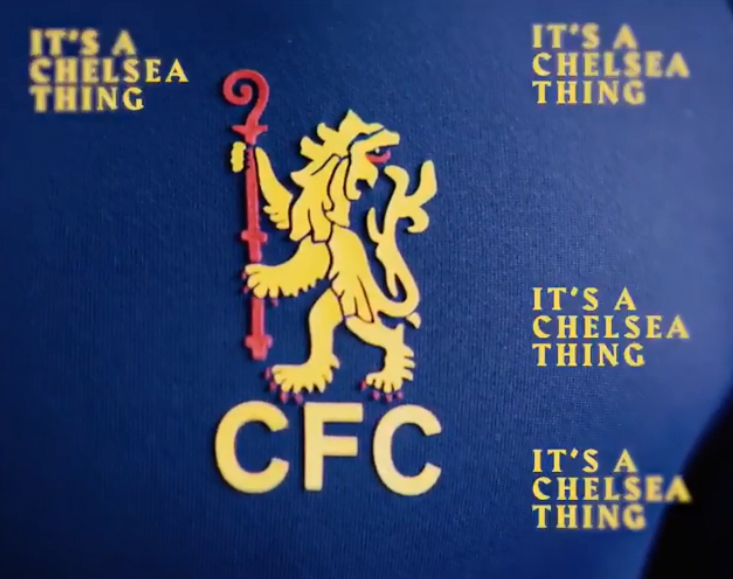 The kit was leaked by Footy Headlines last week

Football London found the design on sale in a store in New York to all but confirm that it is the real deal.

The strip, on sale in the UK on December 21, is still the classic shade of blue of a Chelsea home kit.But it features a retro club crest – as well as using the Nike and Yokohama Tyres logos in the same shade of blue as the rest of the shirt, in order to keep it as minimalist as possible.And the trim is in gold, like the kit they wore in their FA Cup final replay 50 years ago. The 1970 triumph against Leeds United was the club’s first ever FA Cup win. 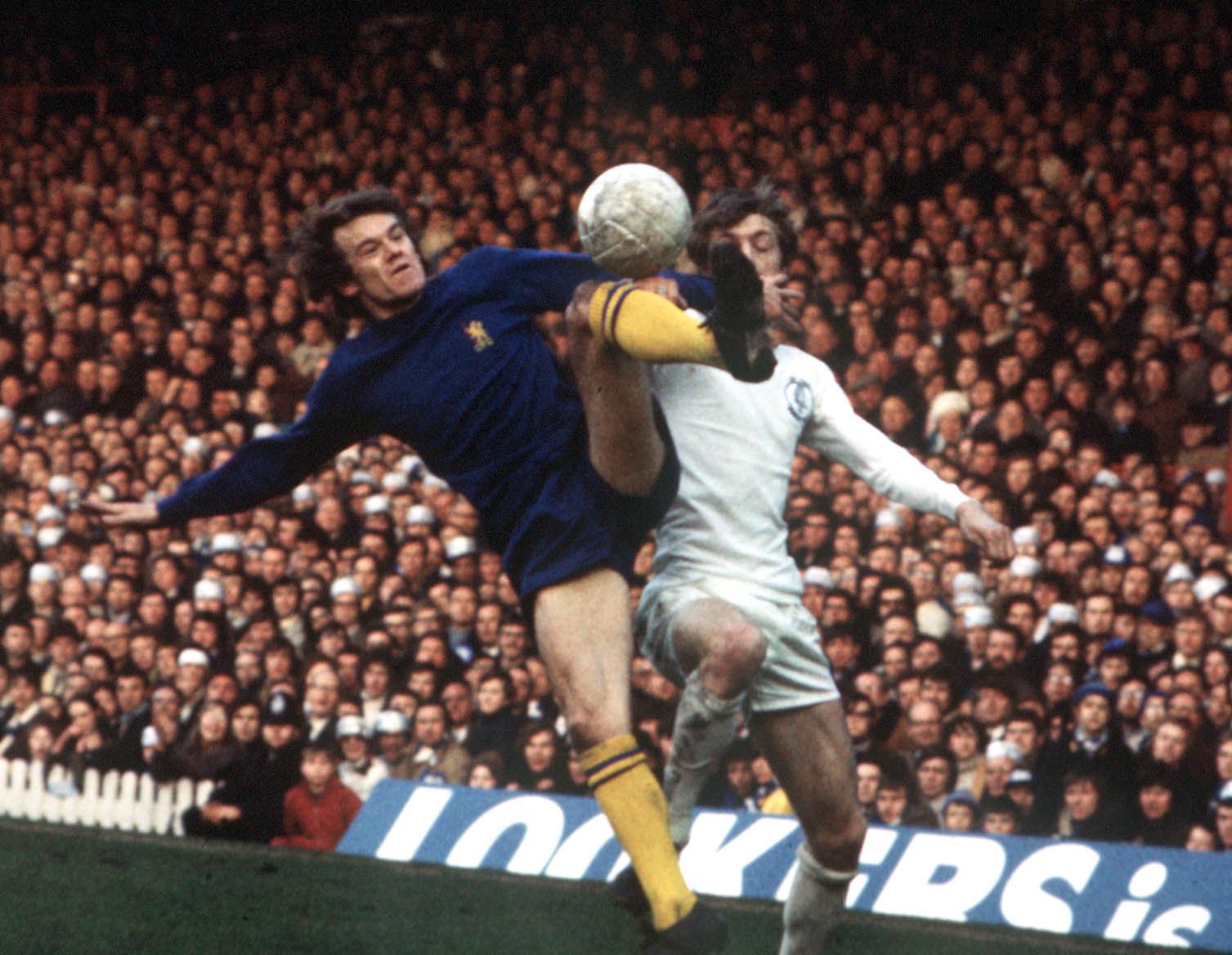