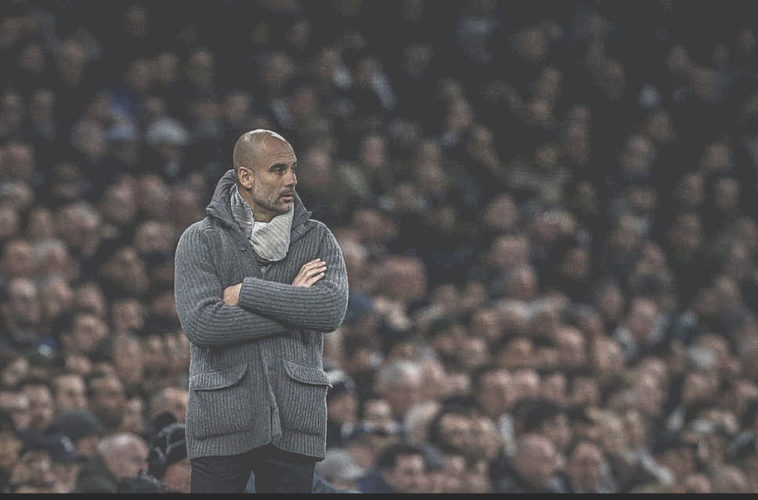 Barcelona are ready to make a move for Manchester City boss Pep Guardiola.The Sunday Express says Guardiola could have a second spell as manager of Barcelona if he decides to leave Manchester City this summer.

Barcelona are ready to offer Pep Guardiola the chance to return to the club, should he decide to leave Manchester City, according to the Express.

The Catalan giants are keen to replace Ernesto Valverde next year, and know a return for Guardiola would be popular with supporters. The 48-year-old still has strong ties to Barcelona, and his wife runs a successful fashion company in the city, meaning he could be tempted to go back.