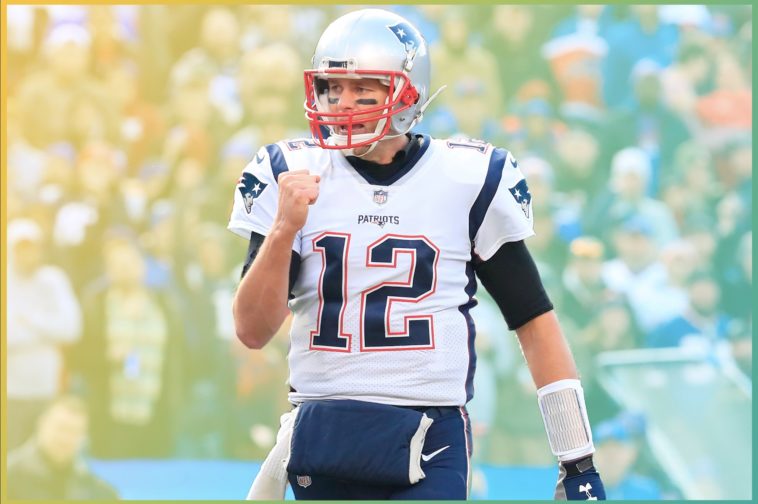 The New England Patriots have been struggling this year (well, for their standards) and of course that brings all the rumors. We’ve been hearing for multiple years that the end of Tom Brady is here, or the end of the Patriots dynasty. Well, it hasn’t actually happened yet, but a Patriots insider believes it is a possibility:

“WHAT WOULD BE IDEAL? HONESTLY, RICH — KNOWING WHO HE IS, SINCE HE’S BEEN IN THE PUBLIC CONSCIOUSNESS FOR 20 YEARS AND MORE? HE WANTS TO BE ABLE TO PROVE SOMETHING TO SOMEBODY WHO THOUGHT THAT HE COULDN’T DO SOMETHING. THAT HE WAS UNABLE TO CONTINUE AT A LEVEL. AND THAT’S WHY I KEEP COMING BACK TO THE MIAMI DOLPHINS AS A POSSIBILITY,” CURRAN SAID.

If not in New England, where might @TomBrady be playing in 2020?@NBCSBoston @tomecurran has some ideas, including one we didn't expect: pic.twitter.com/f3gLF6OpmS

The Boston Globe’s Bob Ryan, who has been covering Brady through this entire career, also went on record this week saying he sees Brady leaving at this season for another team.

We cannot forget that Brady is a free agent looking for a new or restructured deal this offseason, so let’s see what happens….