Neymar is suing Barcelona for $3 million over unpaid salary and issues around his 2017 transfer to PSG. The Spanish Newspaper El Mundo  Claims The Brazilian has accused the former club and president Josep Maria Bartomeu of acting in “bad faith” over his world-record £198m fee to France. 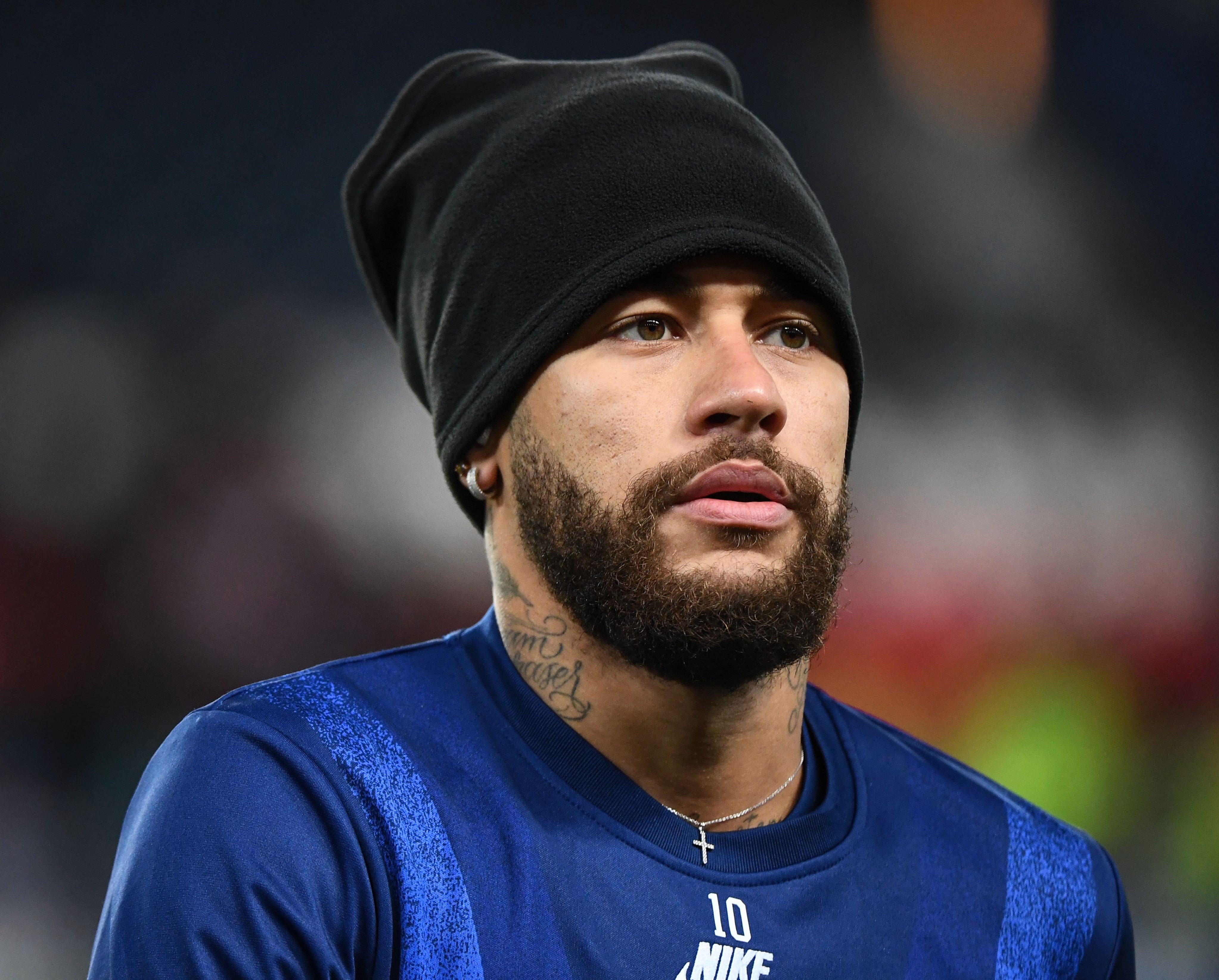 Despite rumours linking Neymar with a return to the Nou Camp in the summer, the forward now believes Barca owe him £2.9m in unpaid wages as well as £36.2m charge via a renewal bonus.

The report also added that the La Liga side themselves countered the former Santos ace’s lawsuit to seek damages of their own for an alleged breach of contract.

However, in an interview with Cadena Ser, Neymar Sr, who serves as an advisor to his son, revealed that the action was nothing new before expressing hope that the situation would soon be resolved.

He said: “We felt we were negatively affected at that time. We want to reach an agreement with Barca, it is what’s best for everyone.

“We have never had a bad relationship with Bartomeu. We do not know if we will return to Barcelona, he has a contract with PSG right now.”

Neymar signed for Barcelona in 2013 from Santos, and won two La Liga titles and the 2015 Champions League before his controversial switch to PSG two years later.

His lawsuit against the Catalan outfit has been taking place in the background of a transfer saga that saw the winger almost seal a move back to Spain this summer.