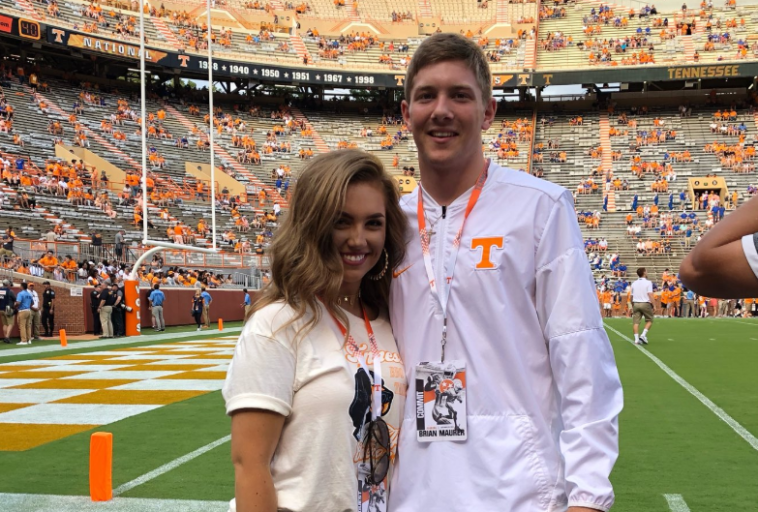 Dating in 2019 and beyond is weird. Especially if you have any stature including being a freshmen QB for The Tennessee Volunteers. While Brian is trying to get ready for a bowl game and finals during his freshmen year he has to worry about his ex-gf posting TikToks calling him out for cheating.

What makes it worse is this Tik Tok account she made it seems like was only made to put out this video as this is her only video she has posted on Tik Tok.

Of course Brian responded (later deleted the tweet) saying he never dated the girl even. 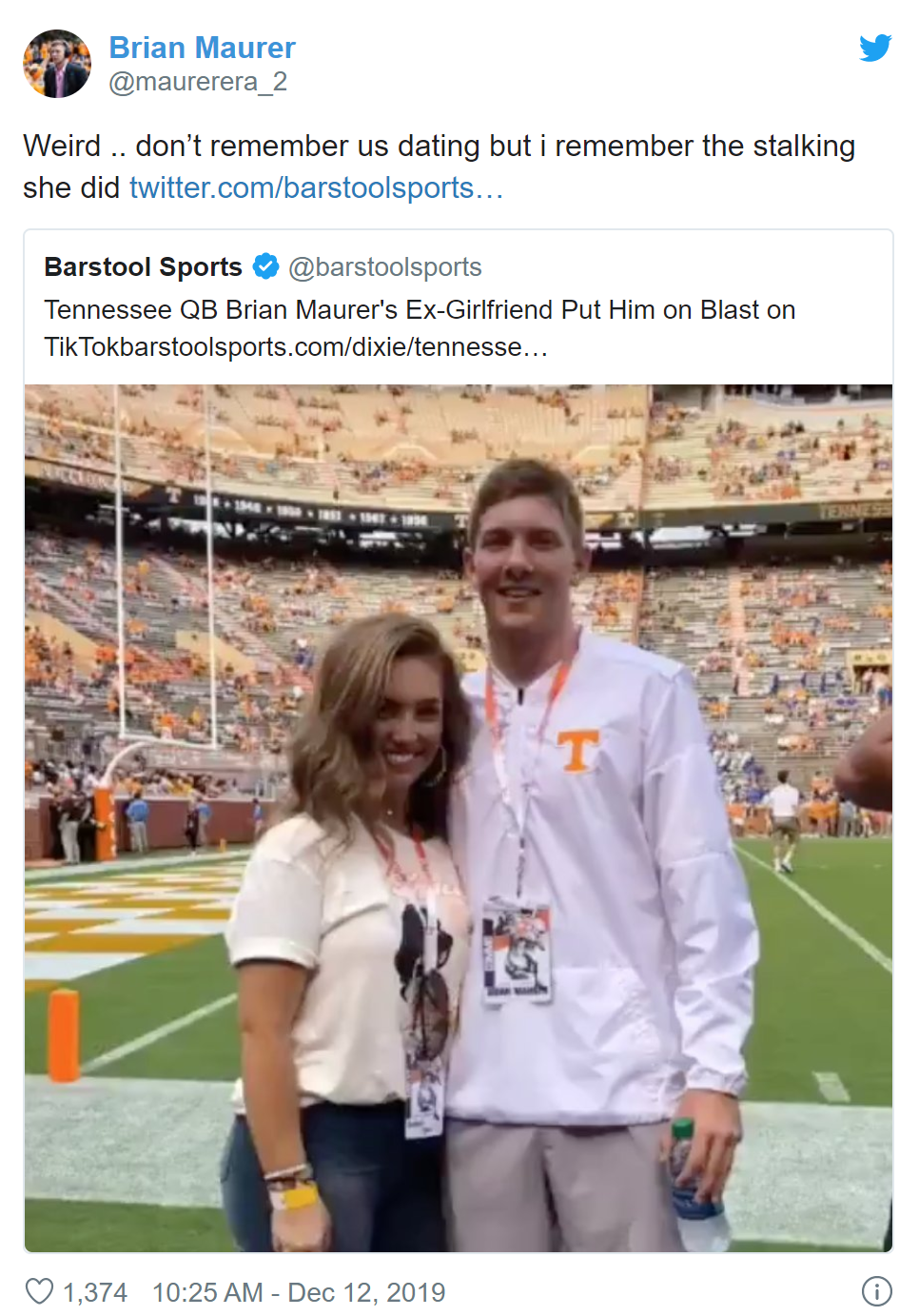