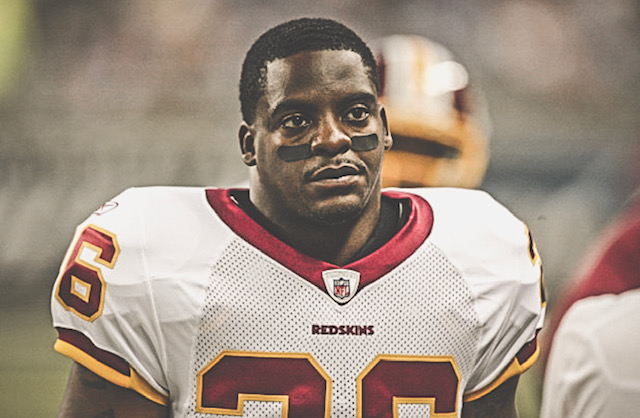 The former players – including five ex-Washington Redskins – are accused of submitting false claims and getting money for pricey medical equipment like hyperbaric oxygen chambers and cryotherapy machines that were never purchased or received, prosecutors said.

For example a Hyperbaric Chamber costs over $25,000.

In all, the players submitted more than $3.9 million in bogus claims to the Gene Upshaw NFL Player Health Reimbursement Account Plan, resulting in more than $3.4 million in payouts between June 2017 and December, federal prosecutors said.

The charges claim that more than $3.9 million in false and fraudulent claims were submitted to the NFL Player Health Reimbursement Account Plan https://t.co/KKOYfB4lHj

All and all this is very serious with Portis facing up to 20 years in prison for this.

Clinton Portis Facing Up to 20 Years In Prison For Allegedly Defrauding NFL https://t.co/jqN5GQtUxs

The crazy thing is there are stories of how Clinton Portis was scammed out of millions of dollars a few years ago himself. Just an absolute of a mess of a situation for The NFL and for Clinton Portis among others.