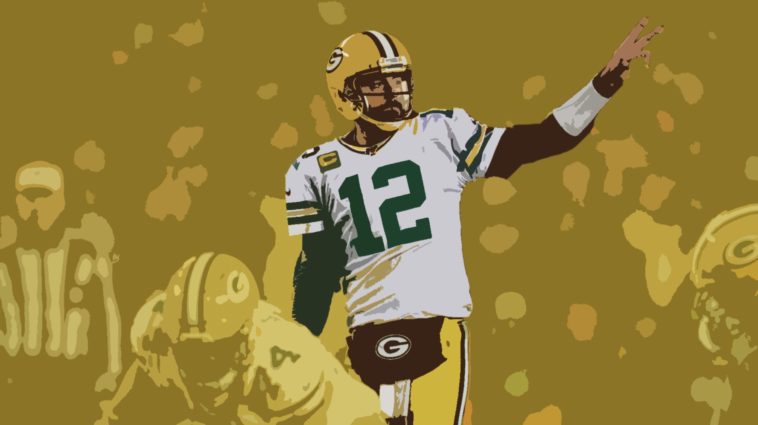 Aaron Rodgers is relishing the opportunity to be in another playoff race, for multiple reasons.

For one, the Green Bay Packers have missed the postseason the past two years.

“Yeah, that and seeing the 18th hole coming up, realizing I can’t play forever and the opportunities don’t come along all the time,” Rodgers said Wednesday, according to ESPN’s Rob Demovsky.

Rodgers turned 36 on Monday and is four weeks away from completing his 15th NFL season. The two-time MVP recognizes he’s – in golf parlance – “making the turn” to the last portion of his career.

The star quarterback has led the Packers to a 9-3 record and a one-game lead over the Minnesota Vikings for the NFC North lead. They currently own a 63% chance of winning the division and at least hosting a playoff game.

“I can feel the energy of this team early in April and May,” Rodgers said. “And it was a different feel, and that’s what spurred me in the summertime to forgo some of the traveling I would usually do and make sure I was dialed in once training camp came around, because I felt like we could do something special this year.”