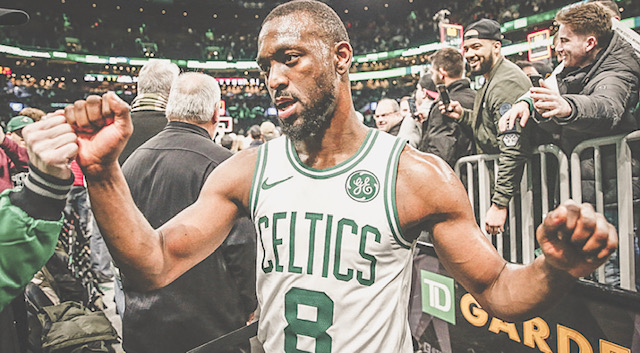 Well Wednesday night in Boston The crowd went crazy chanting about how much they dislike Kyrie Irving and broke out the good ole’ “Kyrie Sucks” chant, which led to a novel written by Kyrie Irving on an Instagram post:

So today Brooklyn fans decided to try to clap back at Boston by chanting “Kyrie’s better at the line while Kemba Walker was shooting free throws and got to admit the effort was sub par at least.

Nets fans breaking out a "Kyrie's better" chant when Kemba was at the line ? @SONTHoops pic.twitter.com/1xOrLTvKWv