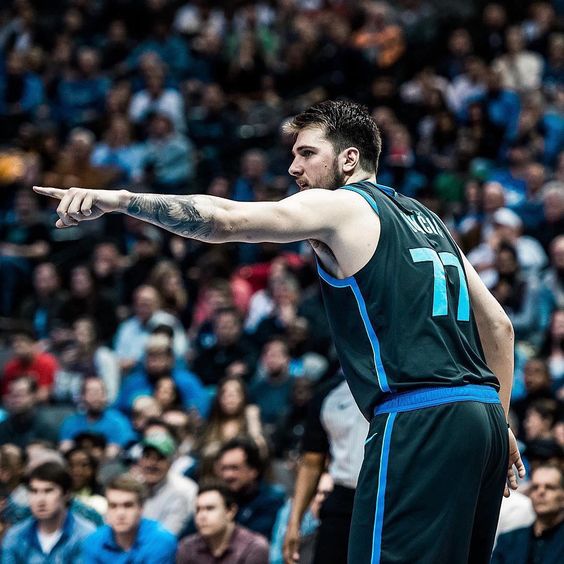 A few days ago ESPN ran a story saying that The Kings passed on Luka Doncic because Vlade Divac Hates Luka’s dad and now that appears not to be true:

Luka's father, Sasa Doncic, calls ESPN's MacMahon out for fictional story about him and Divac via /r/nba https://t.co/RFkmfhpB9l

After the media from the former Yugoslavia reported this, my phone started ringing. I am amazed at the unprofessionalism of the media. Even with ESPN, which is a serious sports media outlet, I would expect a different treatment. It is irresponsible that a journalist of such a highly respected media company is so quick to succumb to whisperers.

We laughed at it. Vlade have told me that if journalists ask me, let them know that we had a good laugh at this fake story. Vlade have explained to me in the past that at that time they had good players at the guard position and wanted to fill the roster properly.

I am pretty sure I believe Luka’s dad and Vlade whatever rivalry they had wouldn’t get Vlade to pass on a generational talent like Luka. So yes, I agree it’s FAKE News. Anyways here’s a quick reminder that Luka’s family is the best.