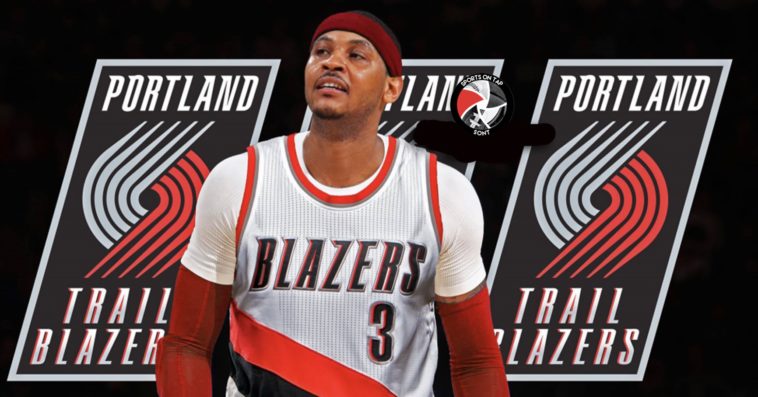 The Portland Trail Blazers are signing Carmelo Anthony, ESPN’s Adrian Wojnarowski reports. Terms of the deal have not been reported, but it is a non-guaranteed contract, according to Wojnarowski. Anthony hasn’t played in the NBA since a brief stint to start last season with the Houston Rockets. Anthony has reportedly sought a return to the league since that 10-game run with Houston ended with a trade to the Chicago Bulls, who subsequently waived him as was planned before the deal.

Damian Lillard was notified on the potential of adding Carmelo Anthony last night and he made it clear that he’s always been supportive of bringing in the future Hall-of-Famer, league sources tell Yahoo Sports. Portland searching for a boost to what has been a slow start.

Carmelo was pretty confident that he would be signed this week…

CARMELO ANTHONY IS BACK
???
In honor of his return, here is Melo dropping 62 Points in the Garden?
pic.twitter.com/Ptjm1kVYJR