Amazon founder and CEO Jeff Bezos may be in the market for a football team, according to a report from the Washington Post. The newspaper, which Bezos owns, said the world’s richest man has expressed interest in buying the Seahawks, even though the team is not for sale. The Seattle Times reports Jody Allen, who took over as Chair of the Seahawks when Paul Allen died in 2018, has not talked to the media since releasing a statement last October, pledging to uphold Paul’s vision.

The last football team sold was the Carolina Panthers, bought by billionaire David Tepper for $2.3 billion last year. Forbes estimates the Seahawks are worth $2.8 billion. CBS Sports reported Sunday that Bezos has been exploring the purchase of an NFL team in general, and recently spent time with several owners. Neither Bezos nor Amazon have commented on the reports.

Bezos, who has a personal net worth of more than $111 billion, has expressed interest in buying the Seattle Seahawks, the Washington Post reported, citing a source familiar with the league’s thinking. It’s unclear whether Bezos’ interest has progressed to actual discussions with the franchise and the Amazon CEO has not publicly commented on the situation. Amazon is headquartered in Seattle.

Microsoft co-founder Paul Allen owned the Seahawks from 1997 until his death in Oct. 2018 after a bout with non-Hodgkin’s lymphoma. Since then, the Paul G. Allen Trust has managed the franchise, with Allen’s sister, Jody, serving as Seahawks chairman. The Seahawks are valued at roughly $2.8 billion, according to Forbes’ most recent calculations. The Carolina Panthers set the NFL record for the largest acquisition price after hedge fund magnate David Tepper acquired the team for $2.3 billion in 2018. 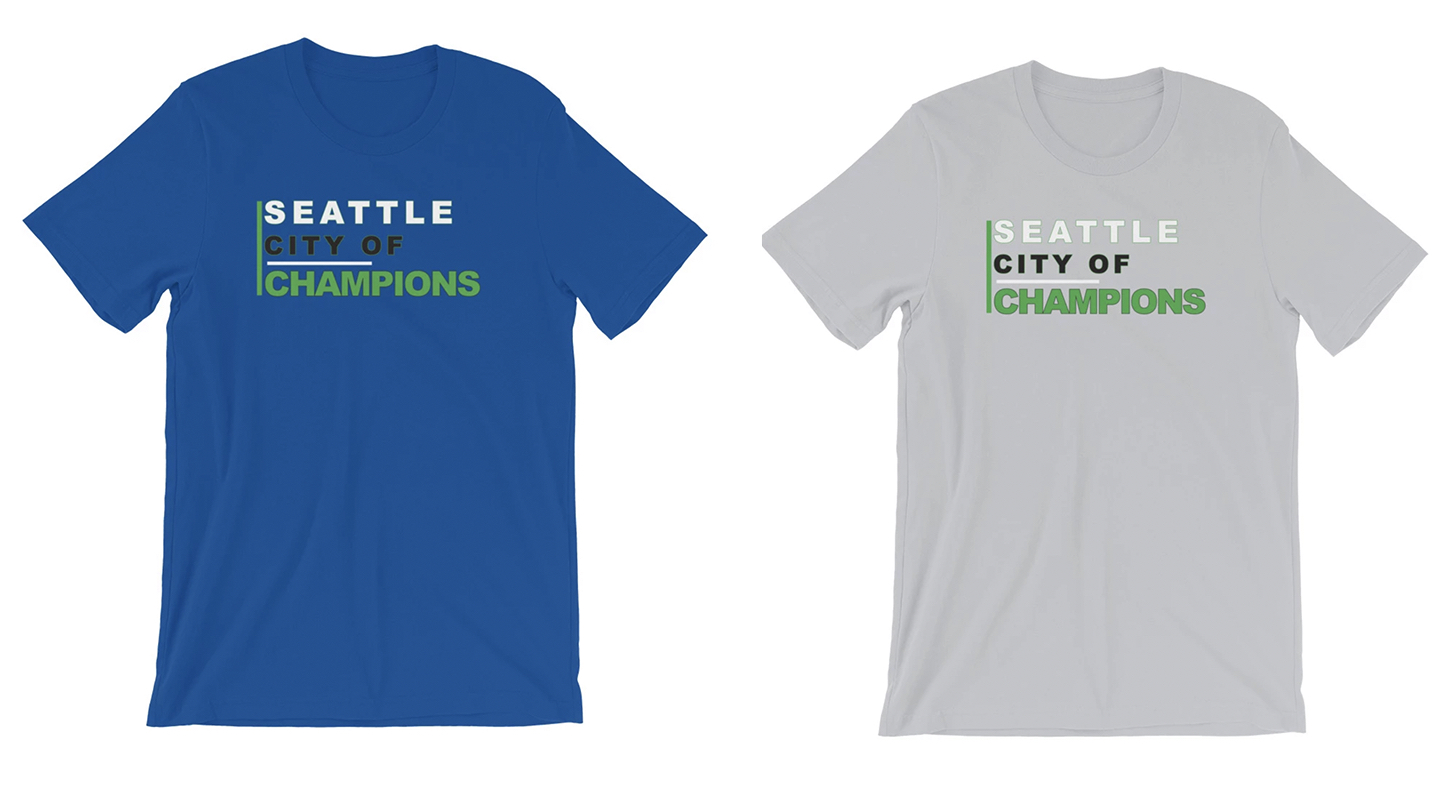 The Seahawks are one of several teams linked to Bezos in recent days. The Washington Redskins denied ties to Bezos earlier this week after a CBS Sports report said the Amazon CEO had spent “considerable” time with current owner Dan Snyder in recent days. The report said that Bezos, who recently moved to Washington and owns the Washington Post, could partner with Snyder to pursue a building a stadium for the Redskins.

“The franchise is not for sale and there is no truth behind the suggestion that Bezos could partner with Mr. Snyder on efforts to build a new stadium or buy a stake in the team,” a Redskins spokesman had told FOX Business. “Mr. Snyder hasn’t seen Jeff Bezos in nearly a decade.”