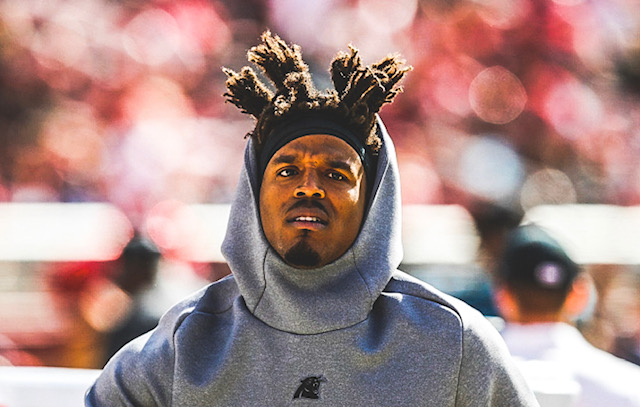 Earlier this week we had reports that Cam Newton was highly unlikely to return to The Carolina Panthers next season.

So many began speculating where he could end up and Chicago as a replacement for Mitchell Trubisky quickly became one of the potential landing spots. And now it seems like there could be mutual interest:

QB Cam Newton would be open to playing for the Chicago Bears, per @RapSheet.

I kind of like the fit here between The Bears and Cam Newton. I can see with a guy like Cam who has such a big arm it would just be a great fit between the Windy City and someone like Newton. And in all honesty, anyone is an upgrade to Mitch Trubisky.