In what might make a bunch of New York Jet fans furious, The New York Jets have decided to bring back Adam Gase for the 2020 season.

#Jets owner Christopher Johnson spoke to a group of reporters out at practice. He said there will be NO changes at head coach before or after season.

The same Adam Gase that sat on the bench during The Jets loss to The Miami Dolphins: 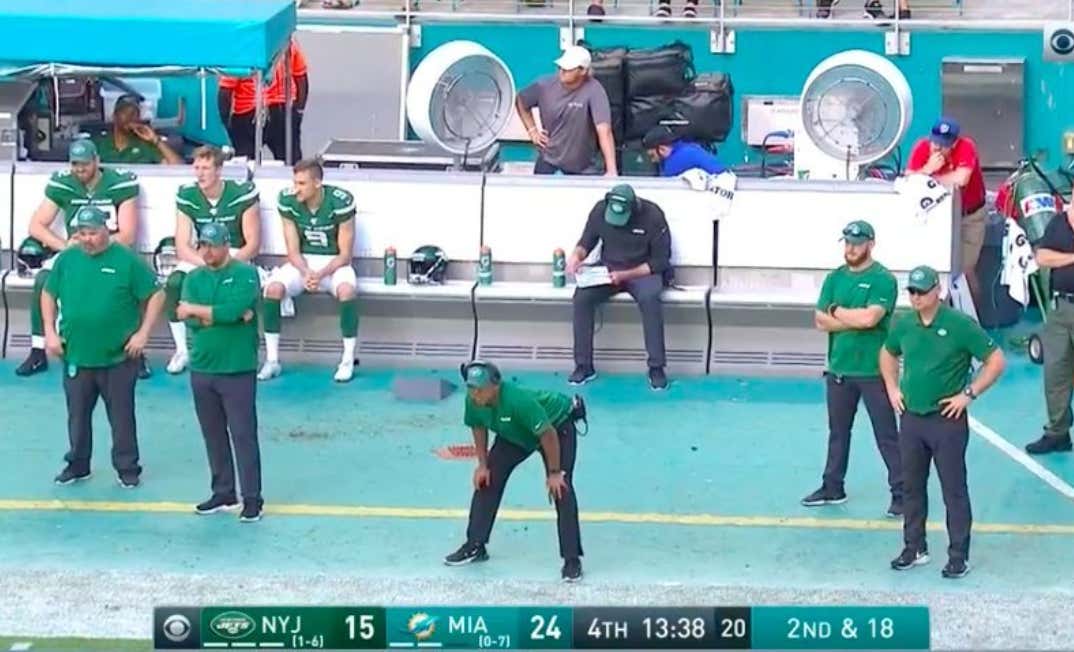 The same Adam Gase that used smelling salts during a pre season game:

The same Adam Gase that had the world’s worst introductory press conference:

Adam Gase looks like a kid at a music festival who accidentally took molly pic.twitter.com/NDfANGkHvW

So cheers to another season of Adam Gase!