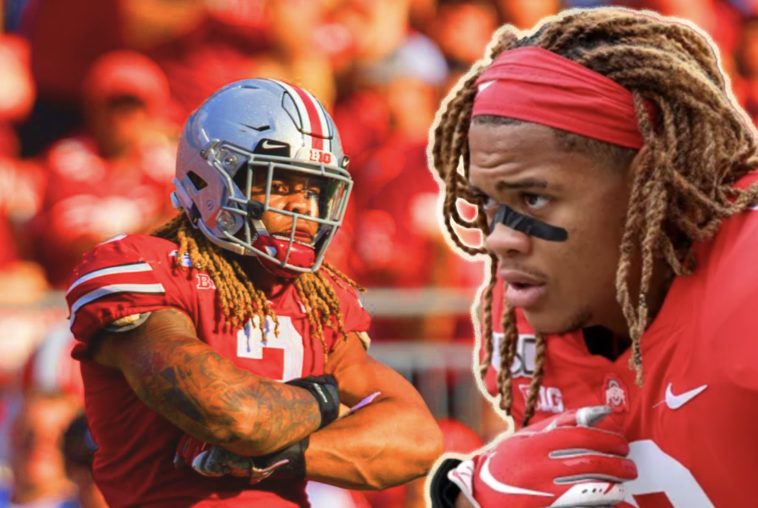 Ohio State defensive end Chase Young is expected to receive a four-game suspension for accepting a loan from a family friend in 2018. The school is hopeful the suspension will be reduced upon appeal, the result of which Ohio State hopes to know by next week, Herbstreit adds.

Young’s suspension is tied to the monetary value of the loan, which he said he has since repaid. The loan was used to help Young’s girlfriend fly to attend the Rose Bowl, sources confirmed.

SOURCES: #OhioState star DL Chase Young borrowed money from a family friend to fly his girlfriend to California to attend the Rose Bowl. Young paid that money back in April> I'll have more on the situation on #BigNoonKickoff on FOX later this morning: https://t.co/SaJTjFzS5s

Young has had a stellar season so far, as he leads the FBS in sacks (13.5) and is second in tackles for loss (15.5). The junior is coming off a contest against Wisconsin in which he tied Ohio State’s single-game records for sacks (four) and tackles for loss (five).

Many believe Young could become the first solely defensive player to take home the Heisman Trophy. The Maryland native is also considered the No. 1 prospect in the 2020 NFL Draft.