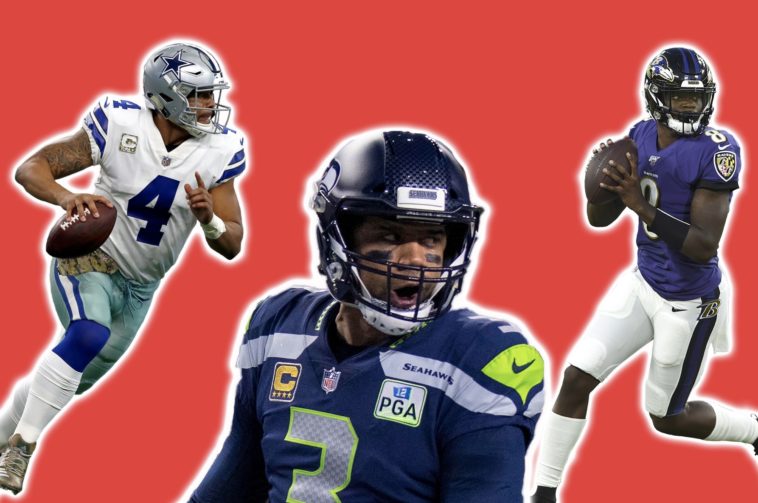 NFL Week 10 is in full swing after the Oakland Raiders took care of the Chargers on Thursday Night Football. Oakland has found a way to keep themselves in the playoff picture, while the loss for the Chargers might have them looking from the outside in. The NFL slate this weekend has a little bit of everything; new quarterbacks looking to make a name for themselves, top divisional matchups, and playoff implication matchups. Let’s take a deeper look into three intriguing matchups:

The Minnesota Vikings (6-3) travel to Jerry’s World to face the Dallas Cowboys (5-3) in a matchup where two teams are looking to keep their divisional hopes going and to secure spots in the playoff picture. According to our sources from this NFL betting page, the lines opened this game with the Cowboys laying -3 on the NFL odds board even though the Vikings are 9-1 ATS in their last 10 games when playing Cowboys.

?? Went opposite ways on Baltimore v. Cincinnati. Who are you taking?

Next up, the Seattle Seahawks (7-2) fly down to the Bay Area to face the lasting undefeated team in the NFL, the San Francisco 49ers (8-0). The Seahawks are looking to sneak within one game of the divisional lead, while they still play the 49ers on Week 17. Meanwhile the 49ers can nearly lock up the division with a big win like this. According to our betting sources, Vegas lookahead lines tipped this tilt with the Niners laying a touchdown on the NFL odds board and since early markets opened it has experienced marked movement. The Niners are currently sitting pretty anywhere from -6 to -6.5, although the Seahawks are 10-1 SU in their last 11 games when playing 49ers.

Lastly, the Sports ON Tap co-founders are going head-to-head on a game with little to no implications, the Baltimore Ravens (6-2) head to Ohio to face the last defeated team in the NFL, the Cincinnati Bengals (0-8). George believes that the Bengals, with rookie starting QB Ryan Finley, will get a spark against the Ravens who are coming off such an emotional win. Sami believes that the emotional win for the Ravens won’t slow them down this week and will swallow the -10 points that he got them at.

According to our betting sources, Curiously, the NFL line for this game is on the move but not in favor of the Ravens. Since open doors, the point spread has trimmed down to a low of Ravens -9.5 thanks to early betting taking the points with the Bengals. This could be due to the Bengals being 6-1 SU in their last 7 games when playing at home against Ravens.

For our full game by game analysis of the weekend, tune into That Being Said Podcast (all platforms here):