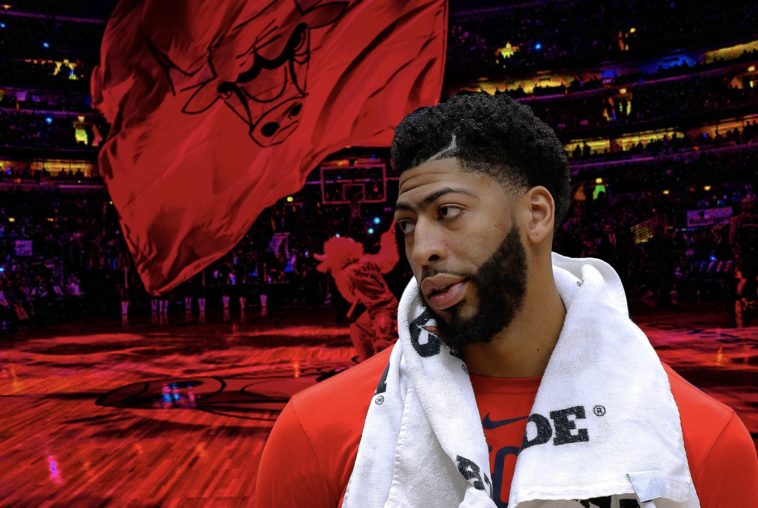 Anthony Davis surprised the Perspective Charter School boys and girls teams at Lulu’s Hot Dogs on Monday in Chicago. Anthony Davis was asked about potentially coming to play for his hometown Chicago Bulls… and well, he didn’t say no.

Through the hope and laughter of the children, Davis said, “There’s nothing like playing at home. I mean, I am a free agent next year. We’ll see. It’s a possibility.” This is the opposite of how Davis handled his final season in New Orleans.

Lakers star Anthony Davis on possibility of playing for hometown Chicago Bulls in future: “I mean, I am a free agent next year … but we will see.” pic.twitter.com/Jvwm6ZTN9s

Let’s be honest for a moment, Anthony Davis isn’t going to force his way to LA and asked to be traded away to LeBron James and the Los Angeles Lakers… and then just leave. That ain’t happening. Have fun entertaining the kids!