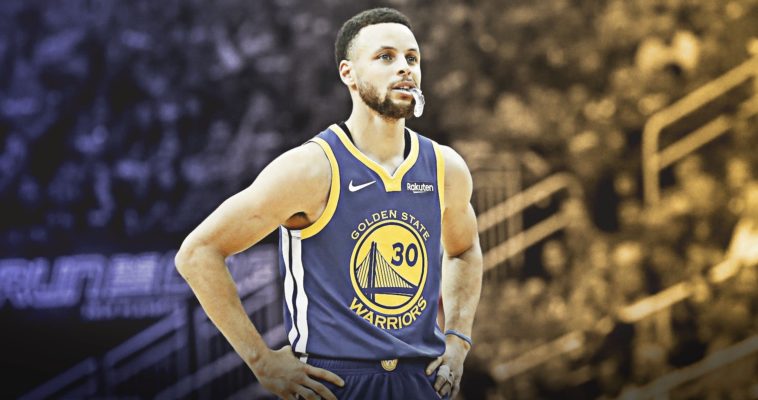 As if the Golden State Warriors’ dreadful start to the season couldn’t have gotten any worse, the team has just lost its face for a good chunk of the campaign. Stephen Curry, who suffered a broken his left hand midway through the third quarter of Wednesday’s game against the Phoenix Suns, has undergone surgery this morning in Los Angeles. According to the team, the two-time NBA MVP will miss at least three months, but is expected to make a full recovery.

Steph Curry heads to the locker room with an apparent wrist injury after taking a scary fall. pic.twitter.com/xt4fgp6Y4U

Given the news that Curry is out for 3 months… the Warriors have had some bad luck since June… ? @SONTHoops pic.twitter.com/YvvGNMdEtM