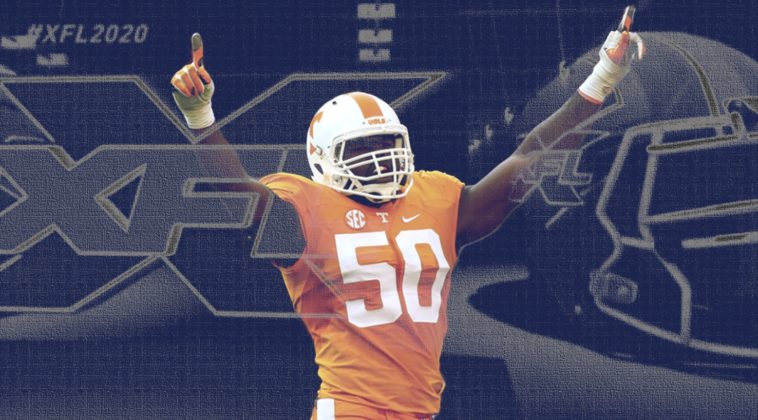 While the XFL has been looking to make its anticipated comeback for the first time since the earlier 2000s, one of the biggest topics of conversation has been the player’s salaries. Earlier this month reports said that the players average salary would be just $55,000, which is lower than the current Canadian Football League.

JUST IN: The XFL has just sent agents of prospective players salary information. With AAF not around, the money is less. First contract is from Dec. 4 to May 31. Guaranteed pay on standard contract is $1,040 a week. Max per week is $4,947, including active roster + win bonuses.

Darren Rovell of Action Network reported the guaranteed pay on a standard XFL contract is $1,040 per week, while the maximum amount each week is $4,947. Which is lower than what was originally expected… So players have already been out on the league.

Source (PFT) – “The memo states that players who are drafted and retained by XFL teams will become full-time employees as of December 4, 2019, and if they remain on a roster they will remain employed through May 31, 2020. Between the base salary, a bonus for being active on game days and a bonus for being on the winning team, the average player will make $55,000 a year.”

After careful consideration, @meanvereen has decided to forgo his @xfl2020 opportunity. Corey has stayed in great shape for his next football opportunity. Unfortunately that opportunity will not be in the XFL with the current pay scale. We wish the @XFLWildcats the best of luck! pic.twitter.com/CVF1Ugcv0x

Former Tennessee Vols defensive end Corey Vereen was drafted in the 8th round by the Los Angeles Wildcats this month, but he and his agent would later find out that the base salary that was widely reported through multiple outlets was actually not true and much lower than expected.

The original XFL, which only lasted for one season in 2001, paid players an average of $45,000 for a 10-week schedule. WWE Chairman Vince McMahon announced in January 2018 that he planned to re-launch it in 2020 with eight teams of 40-man rosters playing a 10-game schedule.