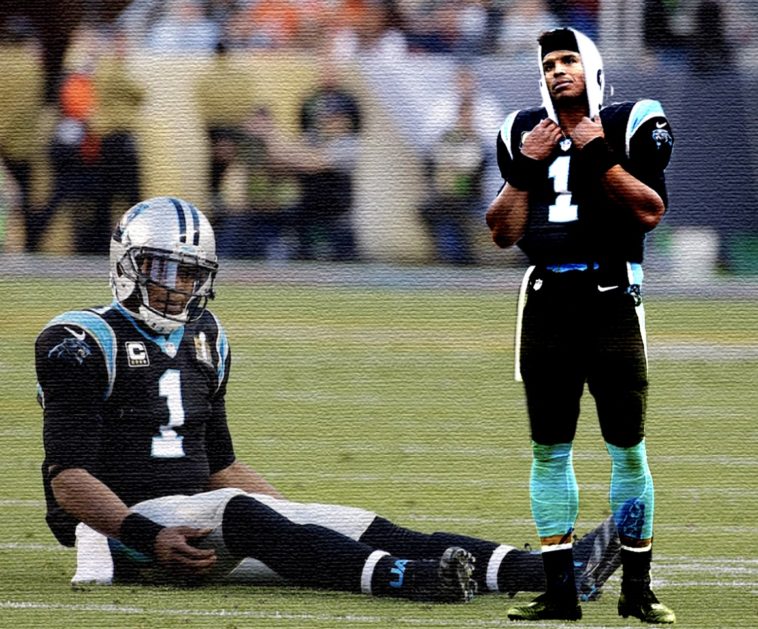 Cam Newton has not had the best start to the 2019 season. The former NFL MVP has made just two appearances this season and has been sidelined since Week 2 with a foot injury he suffered in a loss against the Tampa Bay Buccaneers on September 12th.

The Panthers were 0-2 with the franchise quarterback, but surprisingly, second-year quarterback Kyle Allen came in and has led the team to an undefeated record since Newton’s departure. That has led to speculation that the team won’t give him his job back and might trade him.

According to Bleacher Report‘s Mike Freeman, there are some teams that are “highly interested” in acquiring the former MVP just ahead of the Oct. 29 trade deadline.

“Yes, he’s struggled with injuries the past few seasons, but I can tell you for certain that teams are highly interested in him. Still, the former MVP is revered inside the organization, and his contract isn’t trade-friendly.”