The Cincinnati Bengals are absolutely horrid. It’s hard to decide who is worse them or the Miami Dolphins. But they both are terrible. But this stat was going around the internet today and it’s so damn bad it feels fake.

That’s a whole different level of incompetent. Think about this it’s only been 7 games and they are already being out rushed by 1,000 yards. And they have Joe Mixon who led the AFC in rushing last season! 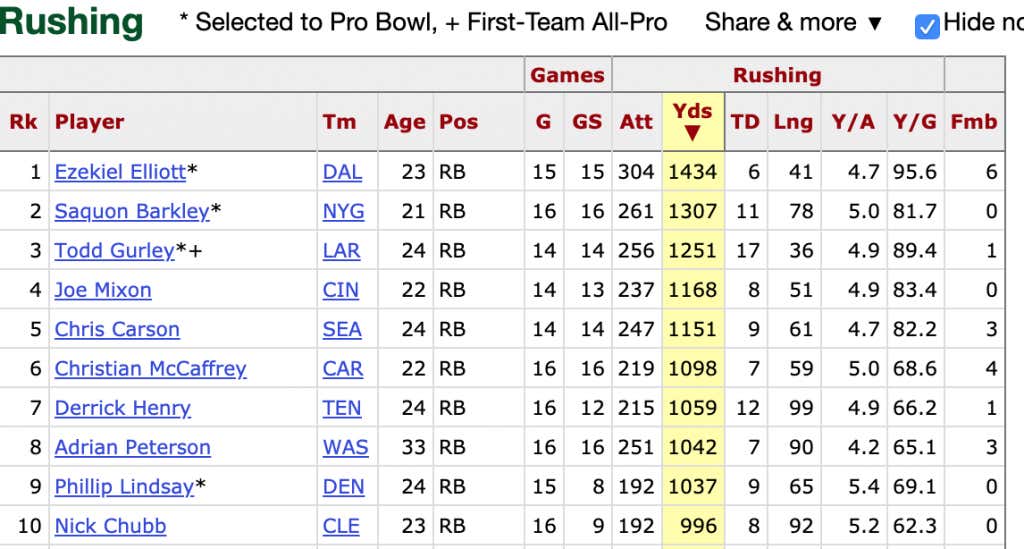 Man it’s going to be a long season in Cincinnati, it’s so bad the fans might be even hoping that Marvin Lewis comes back (probably not). But still I don’t think I’ve seen stats that bad in a long time.