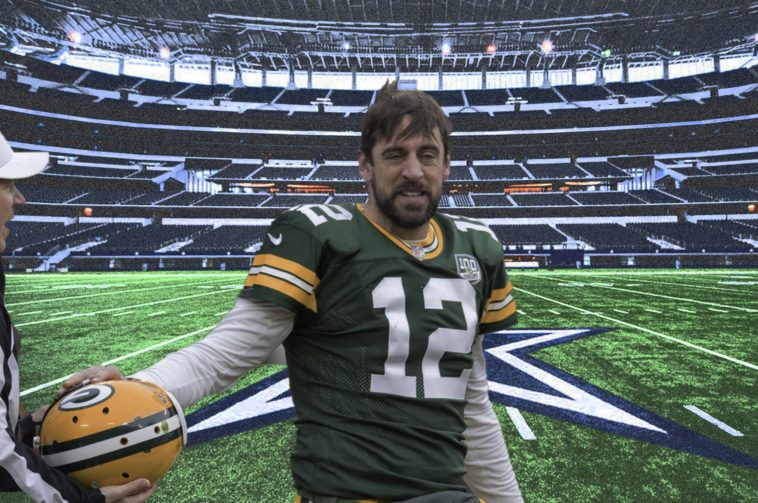 Aaron Rodgers certainly loves playing the Dallas Cowboys. Last Sunday, the Green Bay Packers went into AT&T Stadium and began stomping out the Cowboys with a 31-3 lead at one point. Although the Cowboys made it close at the end, the Packers would come out victorious.

Following the game, Packers QB Aaron Rodgers could be heard yelling, “I love this place, man. Never lost here” as he made his way to the locker room. That win put Rodgers at 4-0 against the Cowboys in their stadium and 3-1 when he plays them at home.