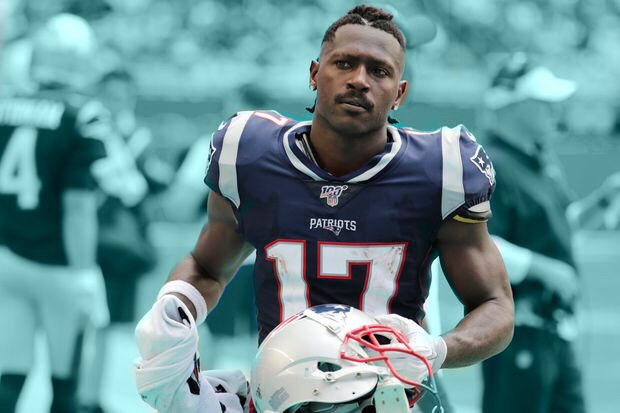 Oh what a shocker, another day of Antonio Brown news. You know what they say? When it rains, it pours. This man has shot himself in his own foot and might have found a weird way of getting himself out of the NFL.

Brown tweeted yesterday before NFL Sunday started that he is”done” with the NFL for how he was being treated and shortly after we found that he is also enrolled to go back to school:

Brown is doing his best (whatever his best is) to try to move on from bad narratives and now get back to school and possibly show the NFL that he is changing his lifestyle. Well, not only did he has multiple sexual assault allegations… now he has another issue; trashing a condo:

NEW: Antonio Brown has been ordered by a Miami judge to appear for a deposition tomorrow morning at 9:30. The deposition, which will be videotaped, is part of a civil lawsuit alleging that he trashed a multi-million dollar condominium unit that he was renting in early 2018. pic.twitter.com/z26taU8zRH

The deposition had previously been scheduled for May 22, 2019, but AB sought a protective order, which was was denied in late August. At that point, AB’s attorney, citing the player’s “crazy schedule”, sought to delay the deposition, leading to a contempt motion and the order.