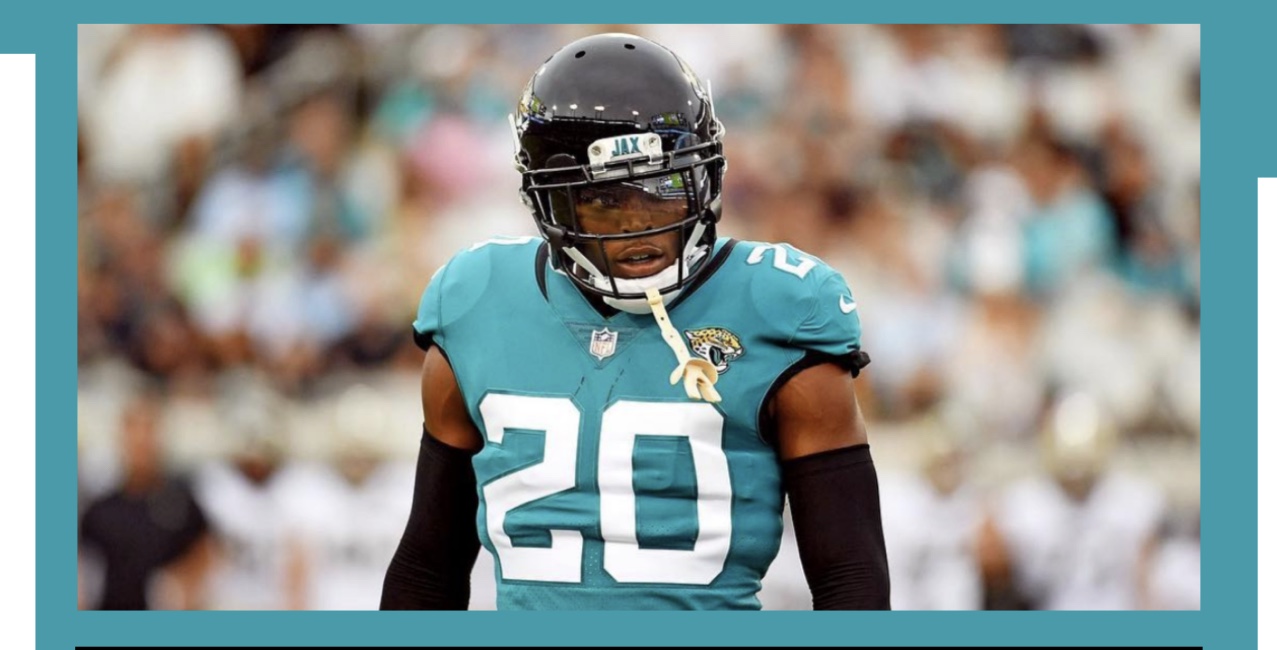 From Adam Schefter of ESPN, ‘CB Jalen Ramsey’s agent asked for a trade after yesterday’s loss at Houston. The Jaguars have spoken with interested teams, but there is no current plan to trade Ramsey. The Jaguars are asking teams for at least one first-round pick in return for Pro Bowl CB Jalen Ramsey, but want more than that in return, per sources.

One league source said he believes Jaguars’ CB Jalen Ramsey could be traded this week, that once there is a sideline confrontation between a head coach and a player, both sides have to move on.

Another day of drama in the NFL…