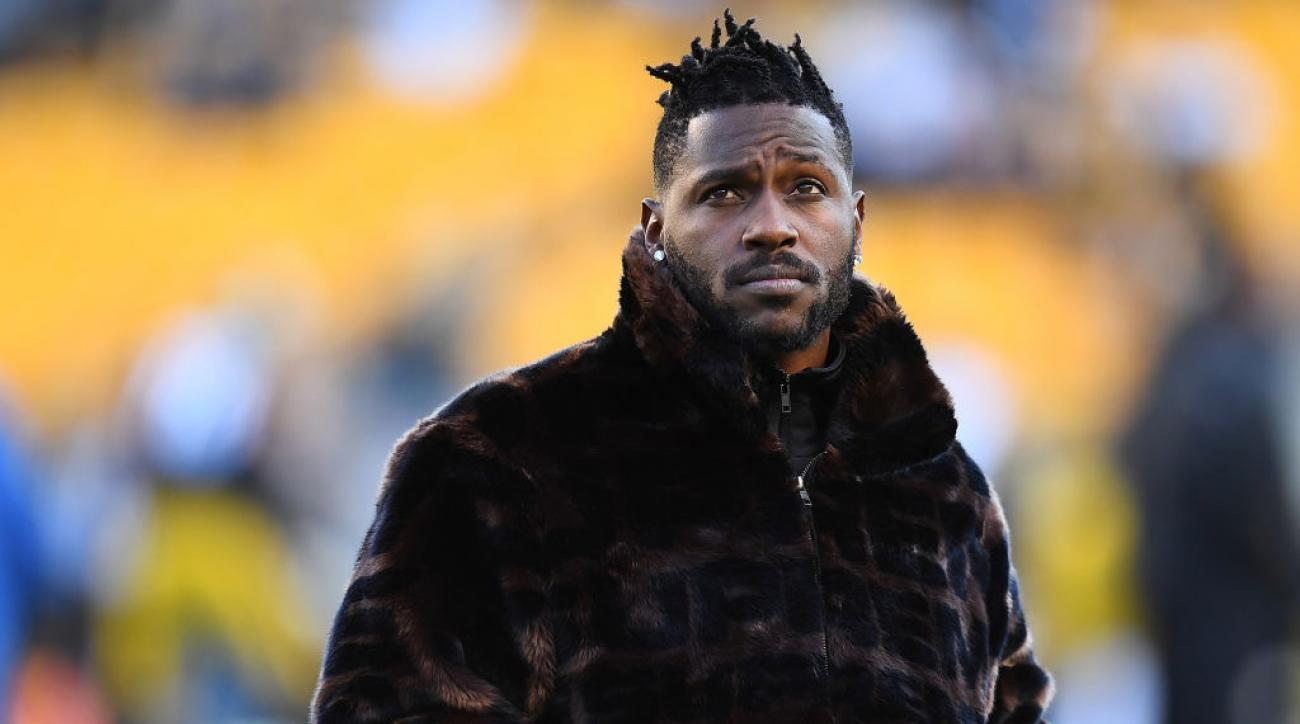 New England Patriots wide receiver Antonio Brown has been accused of rape by one woman, who is suing him, but details of a second reported incident have emerged.

Patriots WR Antonio Brown was accused of sexual misconduct by a second woman, according to @RobertKlemko pic.twitter.com/nbdmdp6V8T

According to Robert Klemko of SI.com, “In a half-dozen lawsuits, he is accused of refusal to pay wages to former assistants and part-time employees. Court documents and interviews also suggest a pattern of disturbing, sometimes bizarre behavior—including, SI has learned, a second woman’s allegations of sexual misconduct by Brown.”

My story on Antonio Brown, his spiraling self-sabotage, a new account of misconduct, and his bizarre string of debts. https://t.co/oN8JZI2pM5