I am still not sure how this is an adult man, cause he looks 12. I would love to see his parents and what kind of genes this guy is working with. This ‘man’ caused a stir on the internet while people thought they saw a child smoking cigarettes on TV while at a soccer match, while it turns out this child is actually 36.

Source (Metro UK) – Turkish football fans immediately took to Twitter to identify the ‘boy’. However, all is not what it seems, after a campaign to track the boy down discovered that he is in actual fact a 36-year-old man, local media reported. Those who had tuned into watch Turkish sides Fenerbahçe S.K. and Bursaspor play, were left outraged after the boy was spotted taking a drag from the cigarette by match day cameras before the players came out on to the pitch. 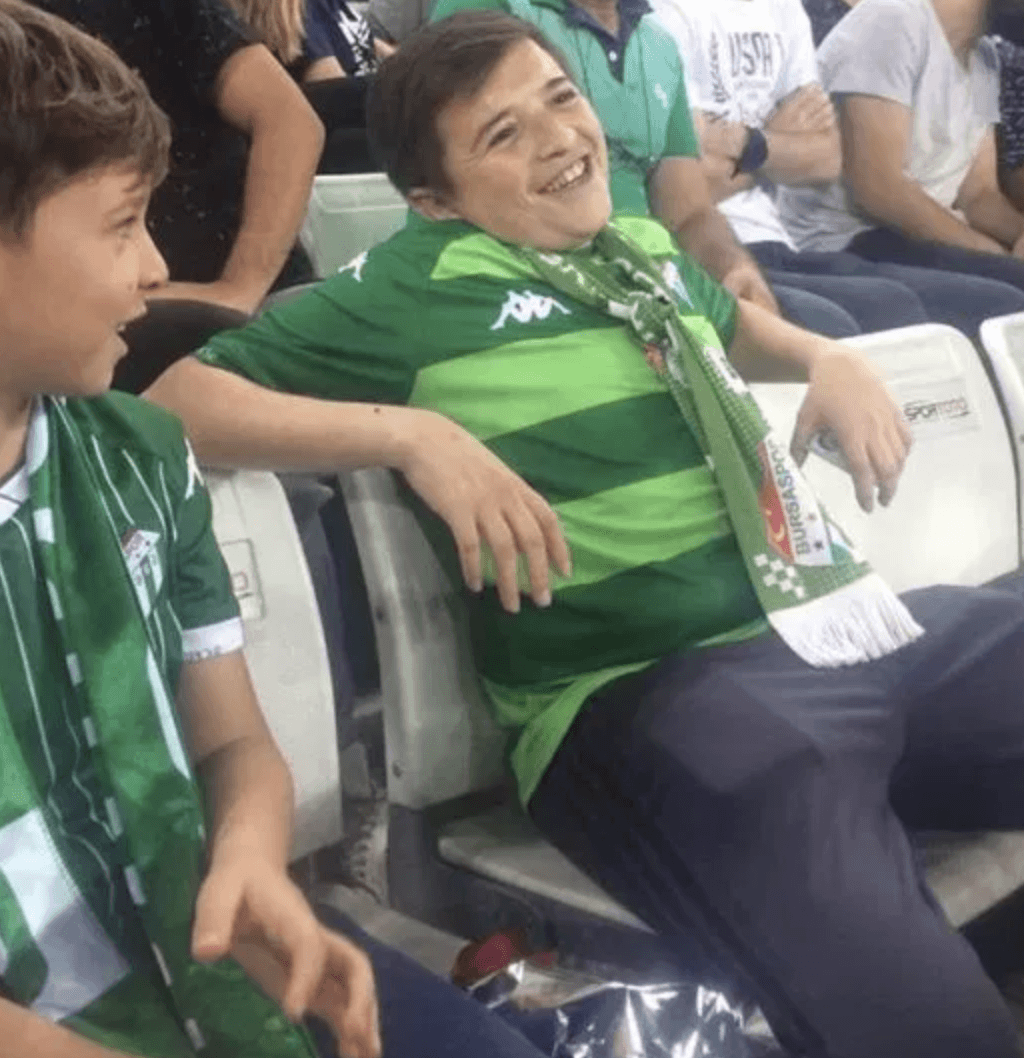 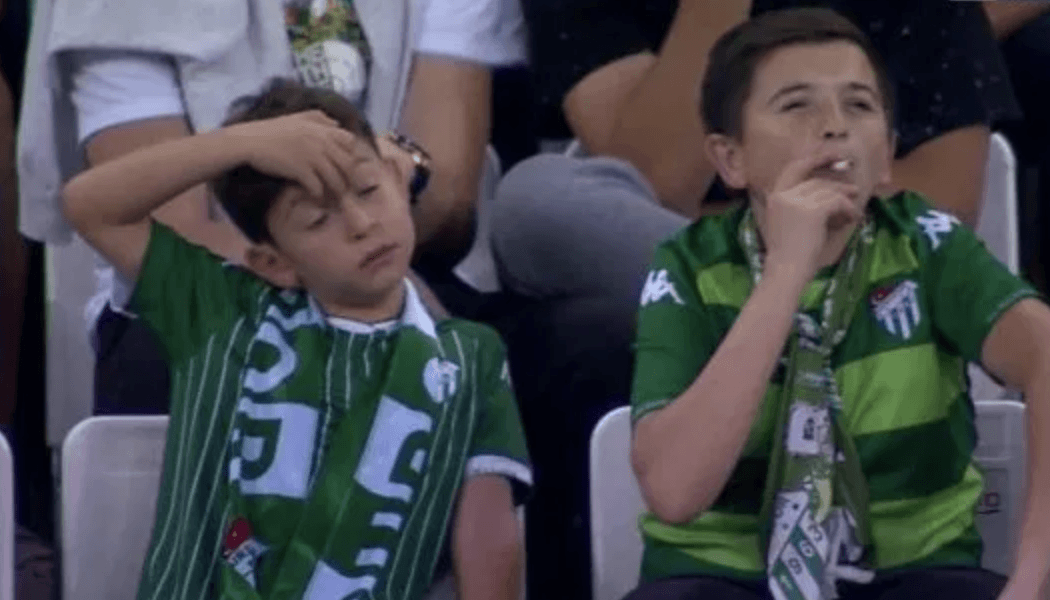 Sat beside another child, the boy, wearing a green Bursaspor scarf and shirt, stares into the distance and lets out a puff of smoke from his mouth. The two teams, who have a sizeable following in Turkey, had agreed to donate all of the proceeds from their game to cancer charities as well as organizations who support children with Down’s Syndrome. Smoking in public places in Turkey is against the law and carries a fine of 69 Turkish lira (£13). It is yet unclear if authorities will be following up the matter.