Jerry Jones and The Dallas Cowboys are in contract negotiations with 3 of their most important players; quarterback Dak Prescott, running back Ezekiel Elliot, and wide receiver Amari Cooper. And when asked what it’s like neogitating with all Jerry Jones had the best analogy of all time:

Jerry Jones just used an incredible analogy to explain how he’s been there before, so he’s not worried about contract negotiations with Dak Prescott, Ezekiel Elliott and Amari Cooper: pic.twitter.com/V6cjKpIm18 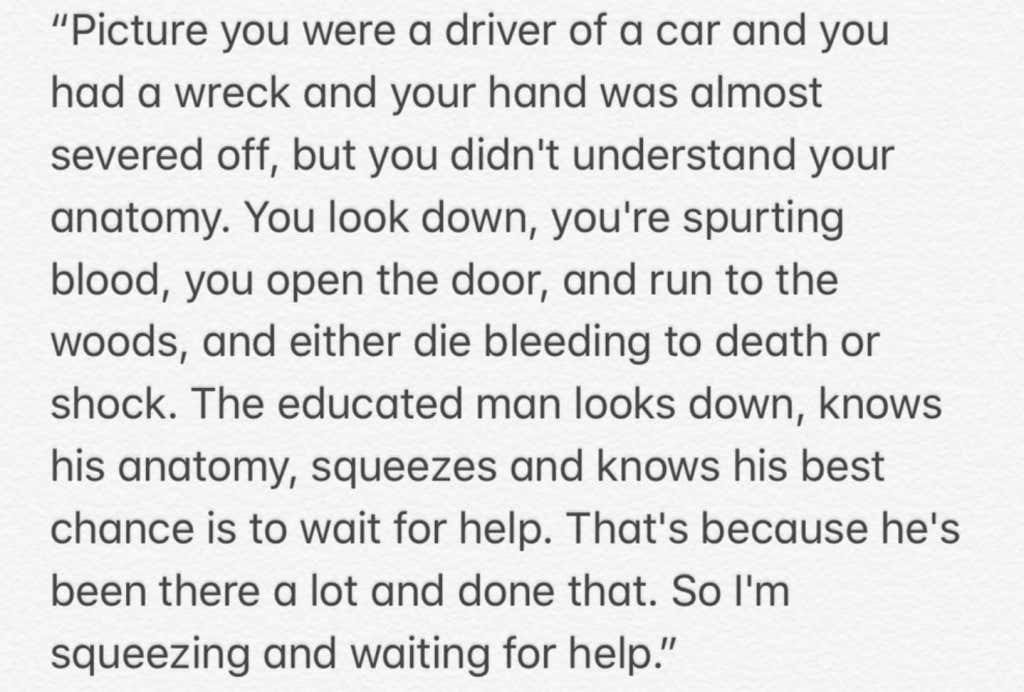 Jerry Jones is the don of smooth talking in the NFL. I mean this quote is an absolute gem. He later on added a great quote for good measure about the similarites between Hawaii and Mexico:

Jerry Jones was asked how he compares Hawaii to Cabo: "You can get wet in both of them."

"Bye guys. You know I'm fixing to really mess up. I can feel it coming on."