Now this is a feel good story if I’ve ever seen one. Nathan Patterson, a 23 year-old in Colorado showed off his arm speed during a pitching contest and little did he know, it would change his life. After the video went viral of him throwing 96 MPH straight gas, the Oakland Athletics front office was interested.

Source (NY Post) – In the span of three weeks, Nathan Patterson went from just a regular fan at a baseball game to an MLB hopeful with a minor-league contract.

On July 15, Patterson and his brother Christian attended a Rockies game when the two decided to try their luck at the speed pitch challenge at Coors Field. When Nathan started clocking in at around 96 miles per hour, Christian began recording.

The video was retweeted more than 500 times, viewed by over 200,000 people and eventually caught the eyes of the A’s front office.

Nathan Patterson signed an MLB contract with the A's after he threw pitches at 96 MPH in a Coors Light pitch challenge ?

On Thursday, the 23-year-old signed a minor-league contract with Oakland. His recent viral status was the fruit of a dream he had been working toward for a long time and is now realizing.

Nathan is ready to take on the minors and learn to become a professional baseball player. He posted these photos on his Instagram when he signed with the As: 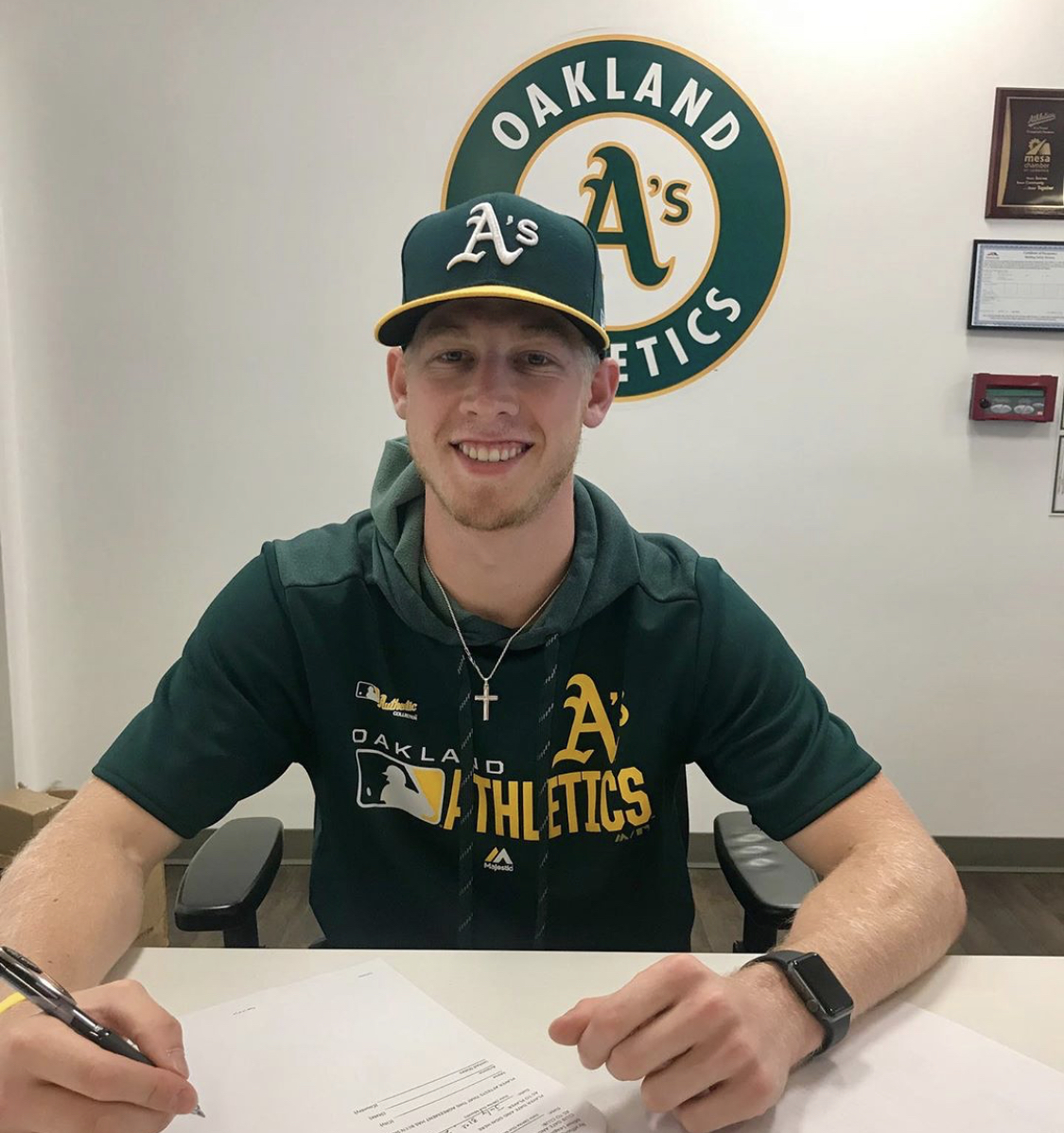 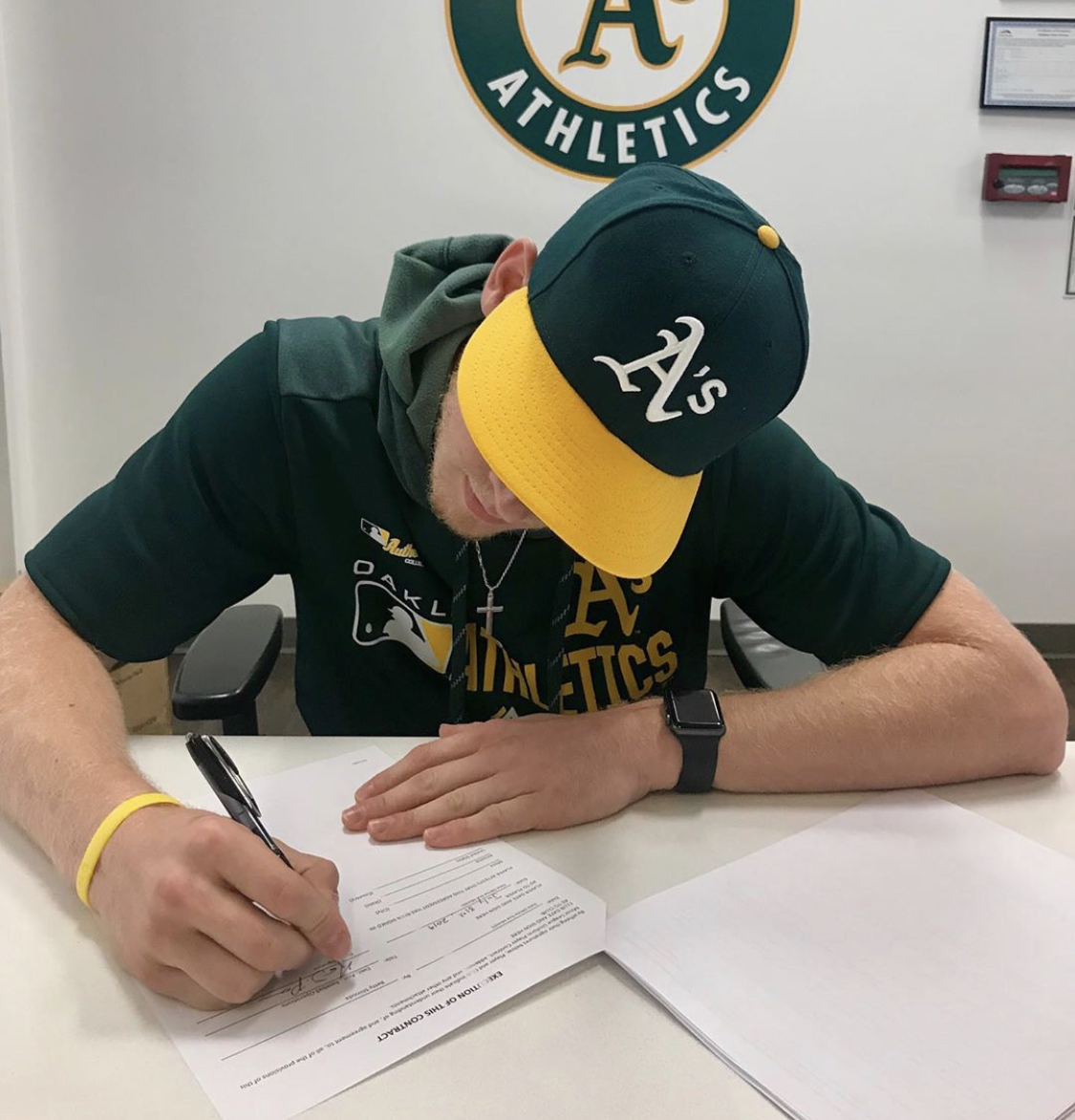 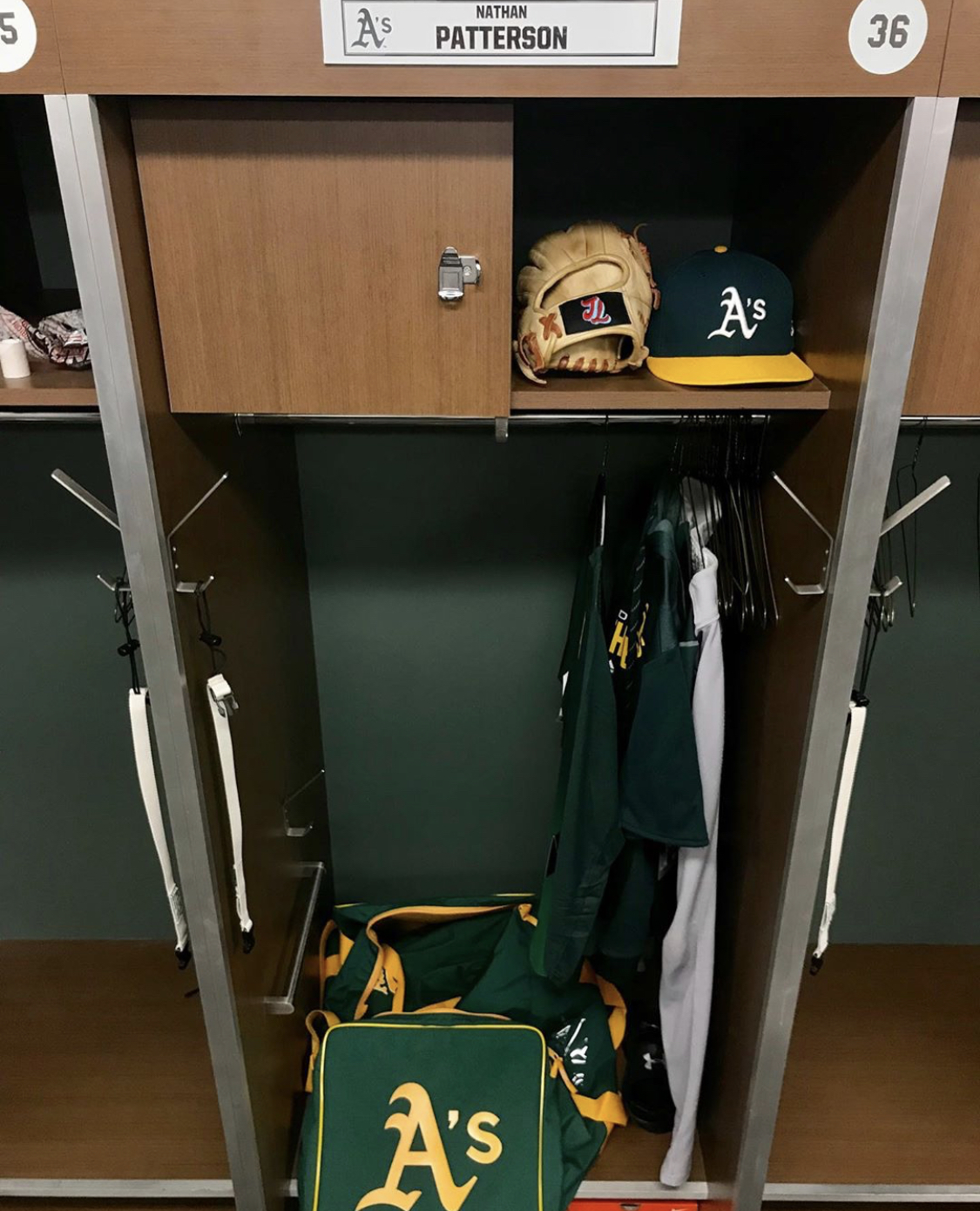 I hope to see more stories just like this in my life.