The Milwaukee Bucks have had some amazing players come through their team. Hall of Famers and now a a future hall of famers playing. Milwaukee is on the radar as one of the most under rated talented teams in NBA history. Surprsing? Maybe but you must “fear the deer”. 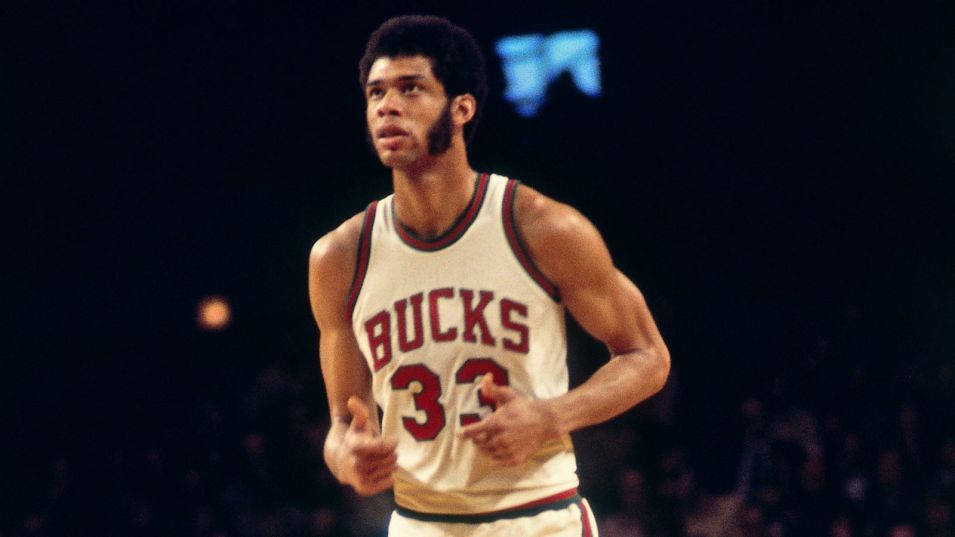 There’s one Buck above the rest and that’s Kareem. Kareem led the Milwaukee Bucks to their one and only NBA championship in 1971. Look at some these accolades that Kareem achieved during his Bucks tenure. Drafted first overall by the Bucks in 1969. All-Star for his entire Bucks tenure, from 1970-75.

Led the NBA in scoring in 1971 and 1972, and in blocks in 1975. Was the best player and Finals MVP on Milwaukee’s 1971 championship team. First among all Bucks in points scored and in rebounds, seventh in assists, and fifth in blocks.

One of the greatest players across the history of the entire NBA, Bucks fans were lucky enough to get just four years of Oscar Robertson. The Big O is still one of the finest all-around players in Association history–he averaged a triple-double in 1962. 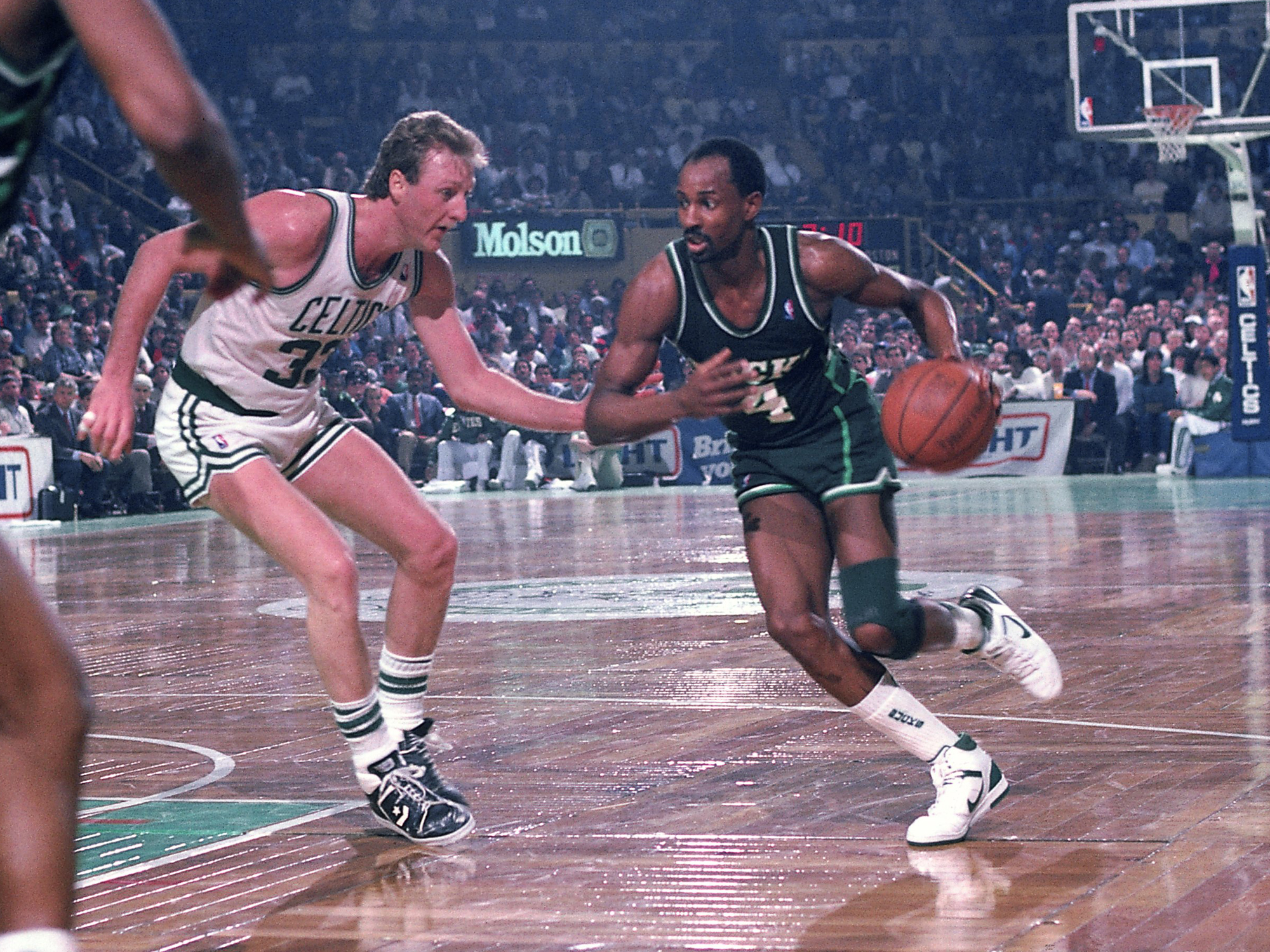 Sid The Squid has one of the coolest nicknames and won the most underrated players in Bucks and NBA history.

Not only could he score but he could play some real defense.He was a 6-foot-3 combo guard, played 10 seasons in Milwaukee, leading the team to the playoffs every single year.

The five-time All-Star and two-time Defensive Player of the Year averaged 16.7 points, 5.0 rebounds, 3.9 assists and 1.3 steals per game during his time in Milwaukee. Over his 10 seasons with the team, the Bucks finished with a win percentage over .600 seven different times.

The Greek Freak is absolutely amazing.

And yes, it might be too early to put him on a Mount Rushmore but this time we had to make an exception (well the first 3 were easy this one was hard). A bit early? Maybe. But Giannis is a splendid mix of athleticism and raw power.

And he seems to love it in Milwaukee as he proclaimed he would love to spend the rest of the career on The Bucks. This is why we made an exception to put such a young player on a Mount Rushmore of a team.