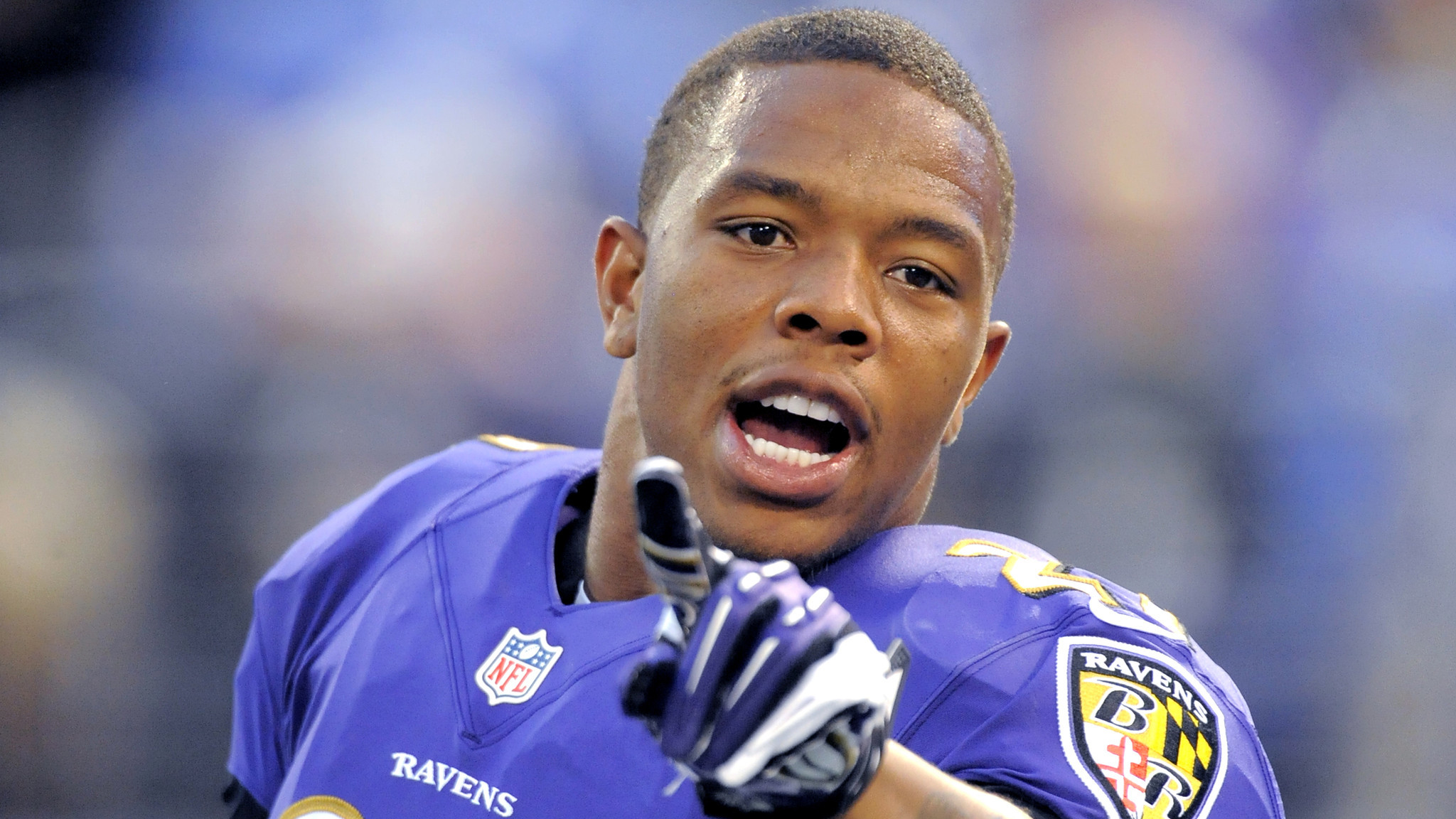 Baltimore Ravens NFL star Ray Rice and his fiancée Janay Palmer were arrested in February 2014 over a “minor physical altercation” at a Atlantic City Casino. Little did we know that it was all about to get much bigger.

Video leaked and  revealed Rice dragging an unconscious Palmer out of an elevator. Rice dodged prosecution and was suspended for two games by the NFL until another video revealed him punching Palmer in the face in the elevator.

He was dropped by his team and suspended by the NFL indefinitely. This was after push back from the fans and media after he was originally suspended only two games. This led to the longer suspension and him never returning to the NFL.

Ray Rice and his fiancee are now married and he is advocate against domestic abuse. The NFL now has a much more strict penalty for domestic abuse and this was the moment that it all changed.

“To all the kids who looked up to me, I’m truly sorry for letting you down, but I hope it’s helped you learn that one bad decision can turn your dream into a nightmare. There is no excuse for domestic violence, and I apologize for the horrible mistake I made. ” Ray Rice