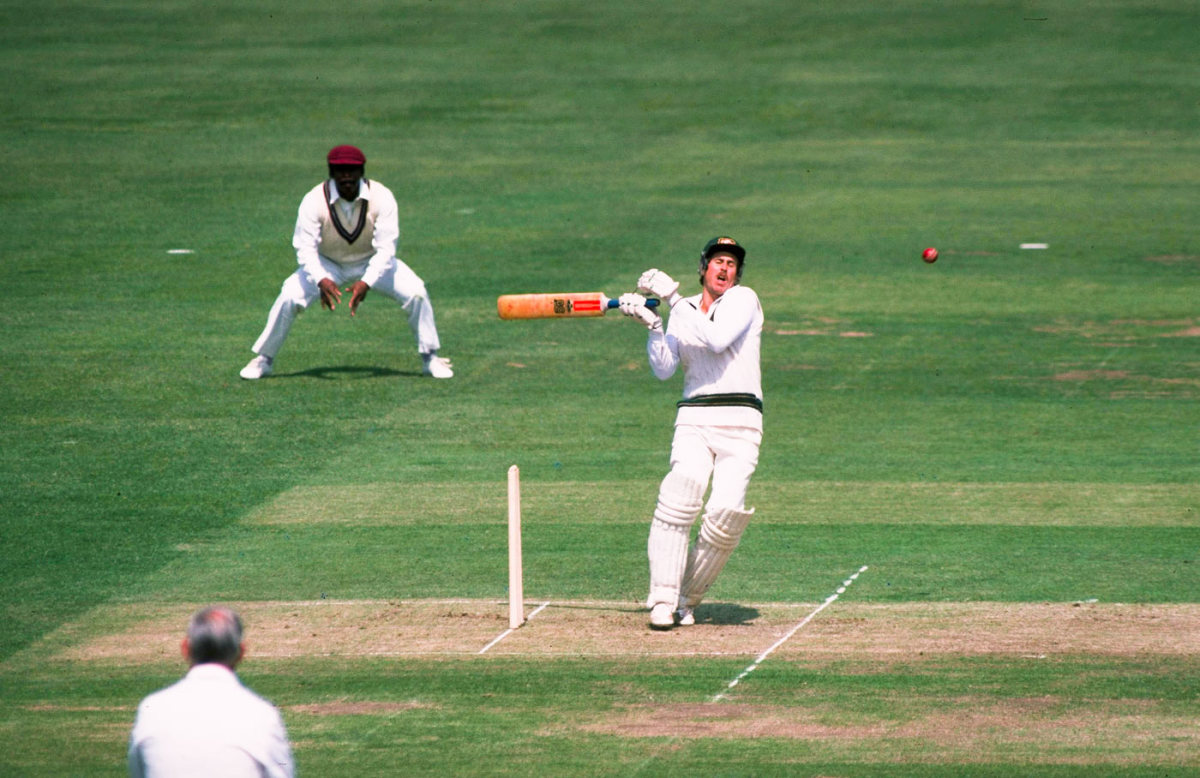 You’d be forgiven for not understanding the rules of cricket—but players generally have to follow them.

The final of the 1981 World Cup witnessed one of the sport’s most scandalous moments when Australian bowler Trevor Chappell denied New Zealand the match-winning runs with an underarm bowl, ten-pin bowling style. The move was declared legal but against the spirit of the game.

Cricket is a confusing game but the underarm made it nearly-impossible for the batsman to hit a “six” so that made them lose the match.

Australian wicket keeper Rod Marsh wasn’t in favor of it. And even the Australian home crowd thought it wasn’t great. This still remains one of the most talked about moments in cricketing history.

Trevor Chappell later recalled that he did not think of refusing: “It would probably have started a family argument in the middle of MCG.”- Trevor Chappell who threw the pitch