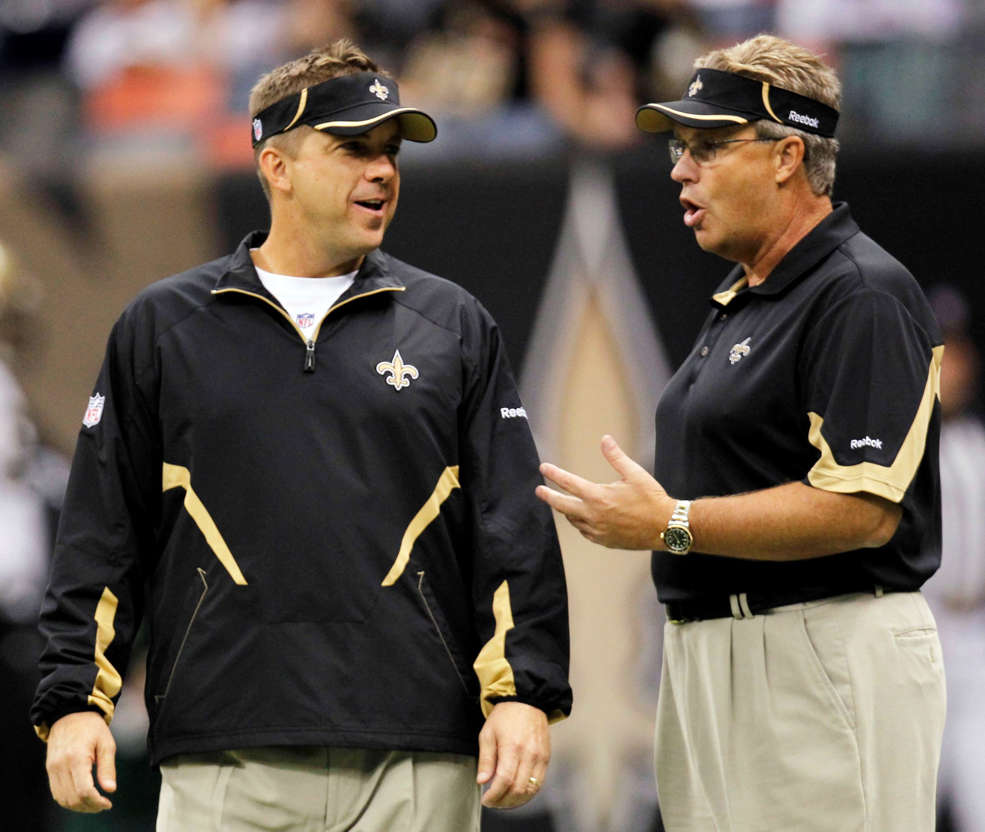 We all know that football is a violent game. And many fans love when their team lays a big hit on one of the opposing team’s players. But The New Orlean’s Saints and their coaching staff took it too far.

The Saints were accused (and caught on tape) of offering bounties (or basically a a prize usually money) for knocking out players on the other teams.

This was a huge controversy in the football world because as we all know hitting and injuries are part of football. But to deliberately try to injure other players is against the unwritten rules of sports.

The punishment was swift and harsh as their head coach Sean Payton and their defensive coordinator Gregg Williams were suspended for the entire 2012 season.