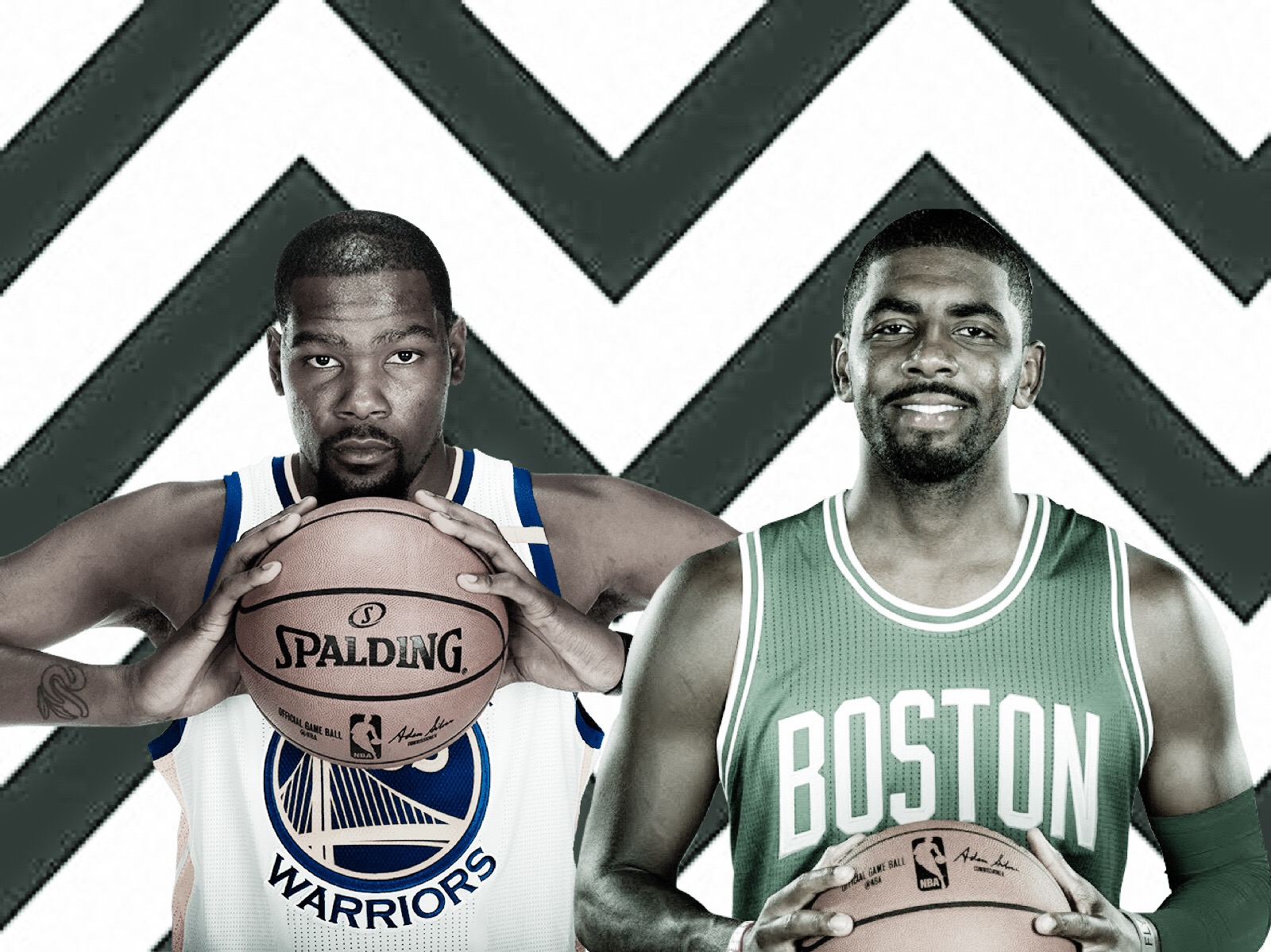 NBA free agency hasn’t started, but it’s already an exciting ride. While we all thought Kevin Durant and Klay Thompson’s injuries would ruin the fun, it hasn’t. Kawhi Leonard winning a championship in Toronto might also lessen the anticipation. Yet, today we got some needs that might be exciting for some.

Kevin Durant and Kyrie Irving, league sources say, have met twice in recent weeks to discuss their desire to continue their careers on the same team, an idea forged while playing together on the U.S. national team. The first meeting took place in the Bay Area while Durant nursed a strained right calf; the second occurred in New York shortly after Durant had surgery to repair a ruptured Achilles tendon suffered in Game 5 of the NBA Finals.

League exec also says KD is “really pissed off at the Warriors” following his Achilles injury, per @RicBucher pic.twitter.com/tqpsIm9h1I

New favorite in the race for KD:

After this report came out, all of the sudden it looks like the Brooklyn Nets are the new favorites to land Kevin Durant in free agency. Times are already getting wild. Let’s hold on tight for this ride.

Anyway, we already know Kevin Durant will change his mind 15 times before he makes his actual decision.