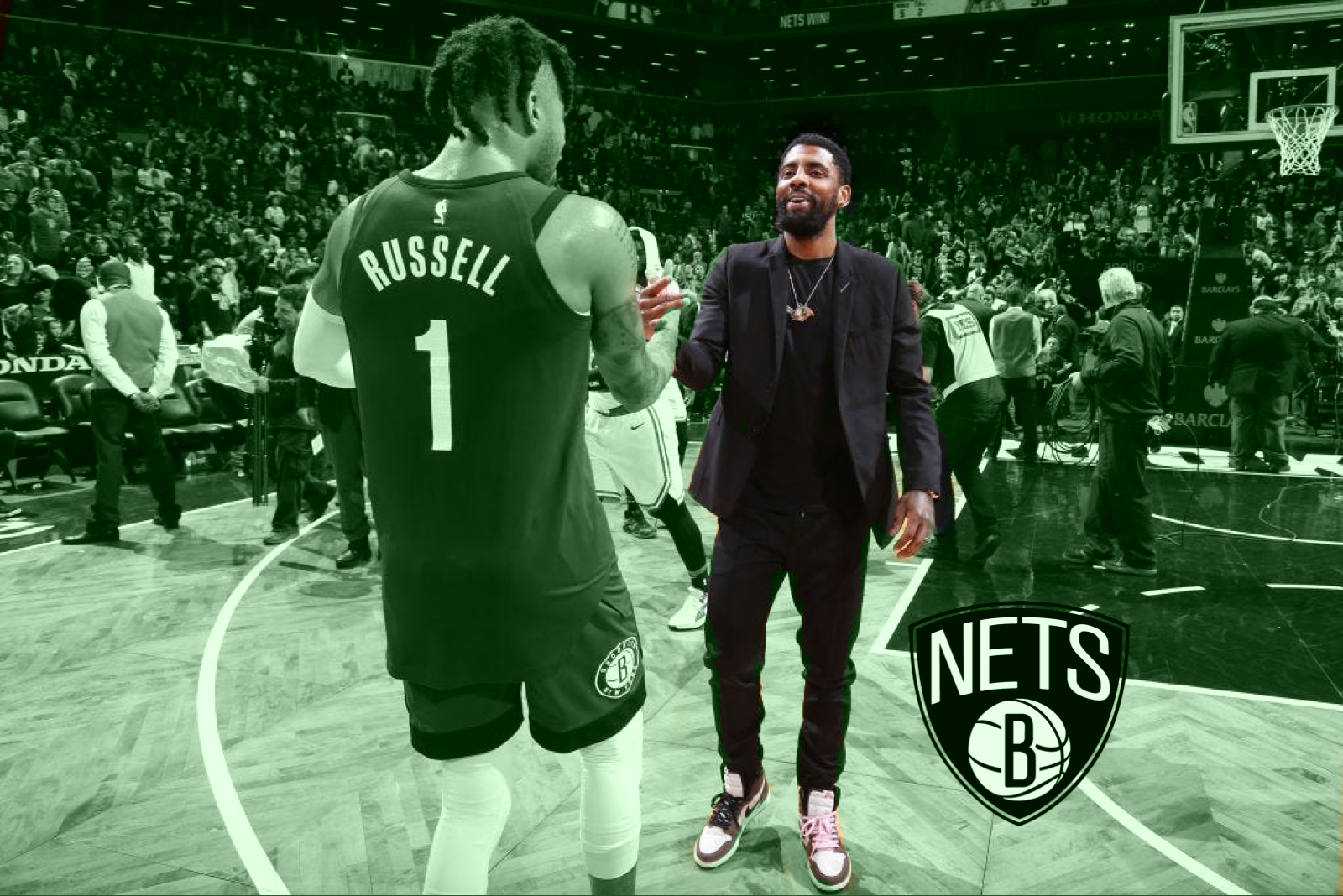 It’s not June 30th, so nothing is official when it comes to NBA free agency. Yet, the world we live in today gives us instant information 24/7. While nothing is guaranteed, there are two sources that believe Kyrie Irving will be signing with the Brooklyn Nets in 17 days. Boston Herald’s respected Celtic beat writer Steve Bulpett is the main source of this information:

“According to a source with ties to Roc Nation, the organization expected to become Irving’s new representative, the All-Star point guard is prepared to sign with the Brooklyn Nets when he becomes a free agent next month. A separate league source told the Herald that his team (not the Celtics) has received the same information and is operating under the belief that Irving wants to join the Nets.Word is that the Celtics, meanwhile, had not been given any definitive indication from Irving as of Thursday afternoon.”

Kyrie is "prepared" to sign with the Brooklyn Nets this offseason, per @SteveBHoop pic.twitter.com/AVYahof0TD

Speculation that he’s headed to Brooklyn on Wednesday was spurred further Wednesday when Adrian Wojnarowski reported that Irving was about to switch agents and wind up with RocNation, the agency owned by Jay-Z, the Nets former minority stockholder, and run by Michael Yormark, Nets CEO Brett Yormark’s twin brother.

This would be Kyrie Irvings third team in three years, the Cleveland Cavaliers, Boston Celtics, and now the Brooklyn Nets. We will see how this next destination will hold up, or, if it’s even going to end up being Brooklyn where Kyrie plays.