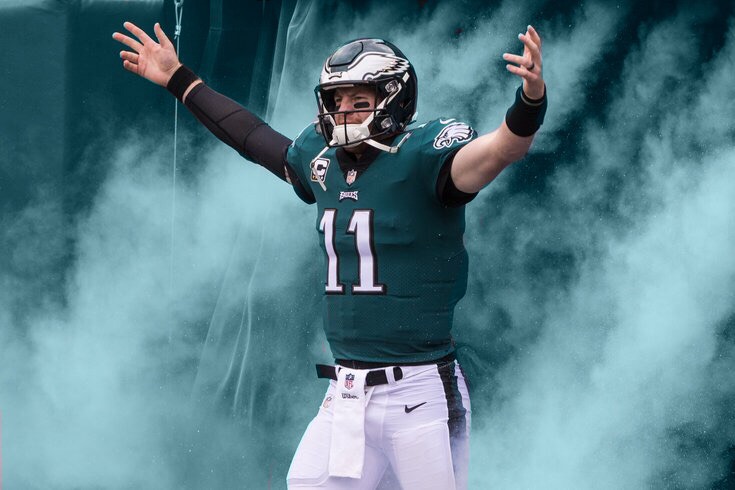 The contract extension that we all knew was coming for Eagles quarterback Carson Wentz has finally arrived. On Thursday night, the Eagles announced that they’ve signed Wentz to a four-year extension that will keep him in Philadelphia through the 2024 season. Given the way quarterback contracts work and how good Wentz has been when healthy, it should come as no surprise to hear that the extension is pricey.

Eagles are giving Carson Wentz a four-year, $128 million contract extension that include guarantees over $107 million, per source.

According to ESPN’s Adam Schefter, the contract is worth $128 million over the four new years of the deal. That comes out to $32 million per year. The contract also carries a maximum value of $144 million. Most importantly, over $107 million is guaranteed. Schefter noted that Wentz’s new deal set the record for the most guaranteed money ever given to an NFL player.