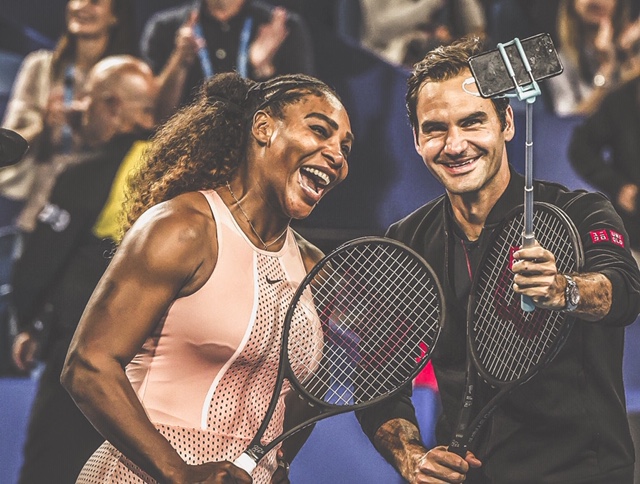 This has been becoming a bigger deal the last few days in the sports world. Serena Williams was knocked out of the French open early by upcoming American Sofia Kenin. And the way the world of sports work is after you lose you do a press conference. Dominic Thiem, who is the 4th ranked player in the male tennis world was in the middle of his press conference when The French Open officials scrambled and kicked him out of his press conference into a smaller room because Serena Williams didn’t want to wait for her turn.

Dominic Thiem was midway through the German-speaking section of his press conference when he was told he had to leave the main interview room and switch to a smaller one in order to accommodate Serena Williams after her loss to Sofia Kenin. He was furious. Understandably.#RG19 pic.twitter.com/KyzOAuh8mm

Later on Thiem came out and said that Serena had a “bad personality”.

“Even if a junior is in there, every player has to wait. It is a matter of course,” Thiem told Eurosport. “It also shows a bad personality, in my opinion. I am 100% sure (Roger) Federer or (Rafael) Nadal would never do something like that.”

Like I’ve said before, I’m not a huge fan of Serena Williams. She comes off as mean spirited and self absorbed and I might actually like her a bit more if the media didn’t fawn over her and drool over her so much. Look, I think she’s the GREATEST women athlete of all time. But the way the media defenders her and makes her seem untouchable turns me off. So who else decided to weigh in on this? None other than the GOAT of tennis Roger Federer:

“He is a male superstar. I don’t know what went wrong, but something went wrong for this to happen,” Federer said. “I think there is, with all the players, always a way to go that, the one who is still in the tournament gets priority. Anyway, that’s how I see it. If I would have lost today against Mayer, I would let Mayer go first or decide when he wants to go to press as he’s got a next match.

“For him it’s just about how in the world did this happen? I don’t think he’s mad at Serena or anybody. I just think it was an unfortunate situation that I thought was funny (and we joked about it just before. That’s why I’m very much aware of what happened, and that’s why we are laughing in the locker room about it now. But in the moment I’m sure I understand his, like, What is going on? It’s a joke. How he said it, it was great. I love his accent. In German, too, by the way, not just in English. And he knows that.” –The Express

Well that seems to be pretty fair and accurate right? Well not if you are Whoopi Goldberg or the hosts from The View:

Whoopi Goldberg is an idioit. Come on, if you are going to talk about this let’s take 1 second of research and realize Serena isn’t the queen anymore. She hasn’t won a tournament since 2017. And if we wanna talk about whose better right now? 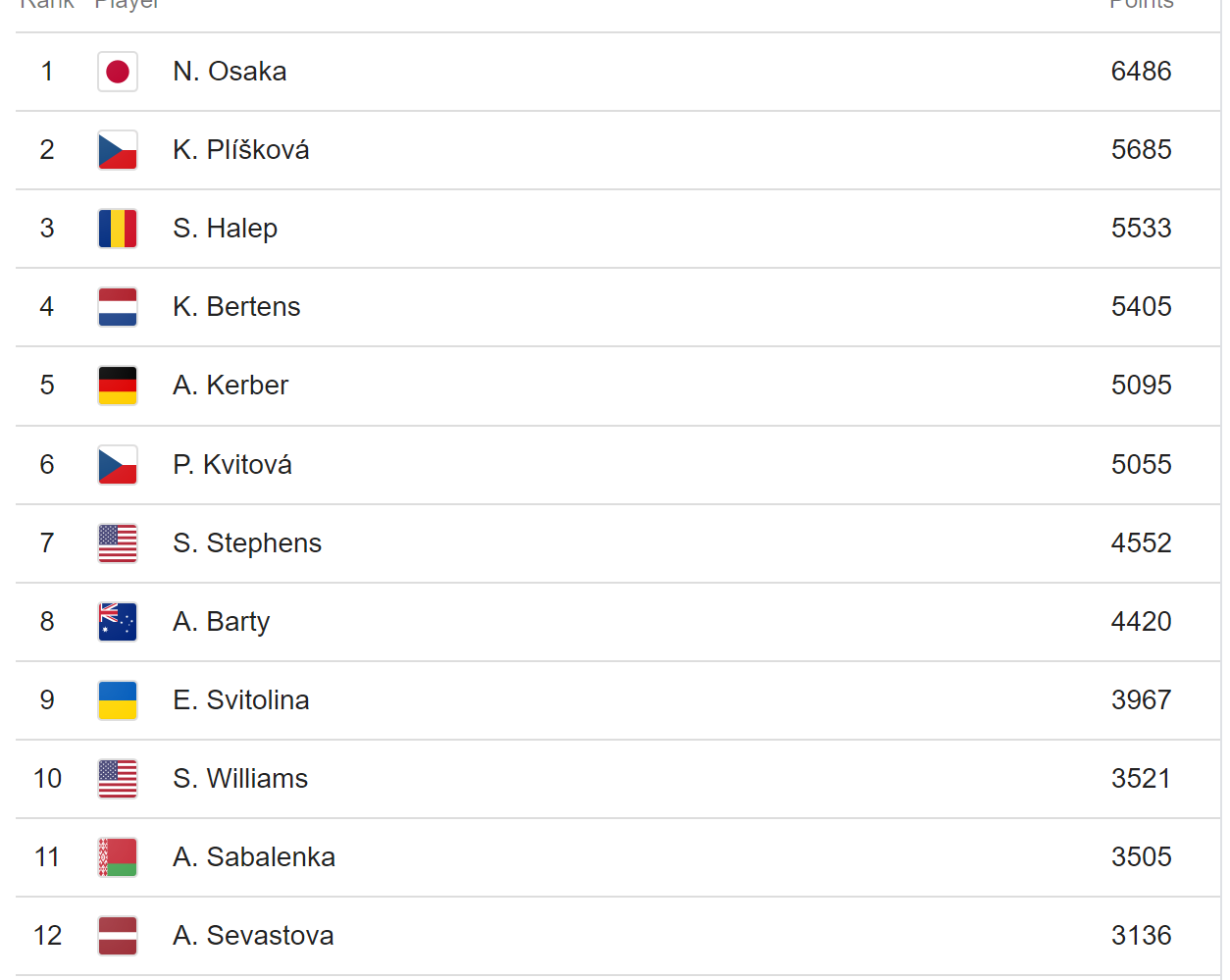 So Serena is 10th in the Women’s ranking… and Thiem?

So yeah Thiem is 4th. Anyways, I can only imagine if a man did this to a women. This really is not a good look for Serena and I’m not a fan of people acting entitled especially amount their peers in the same sport.