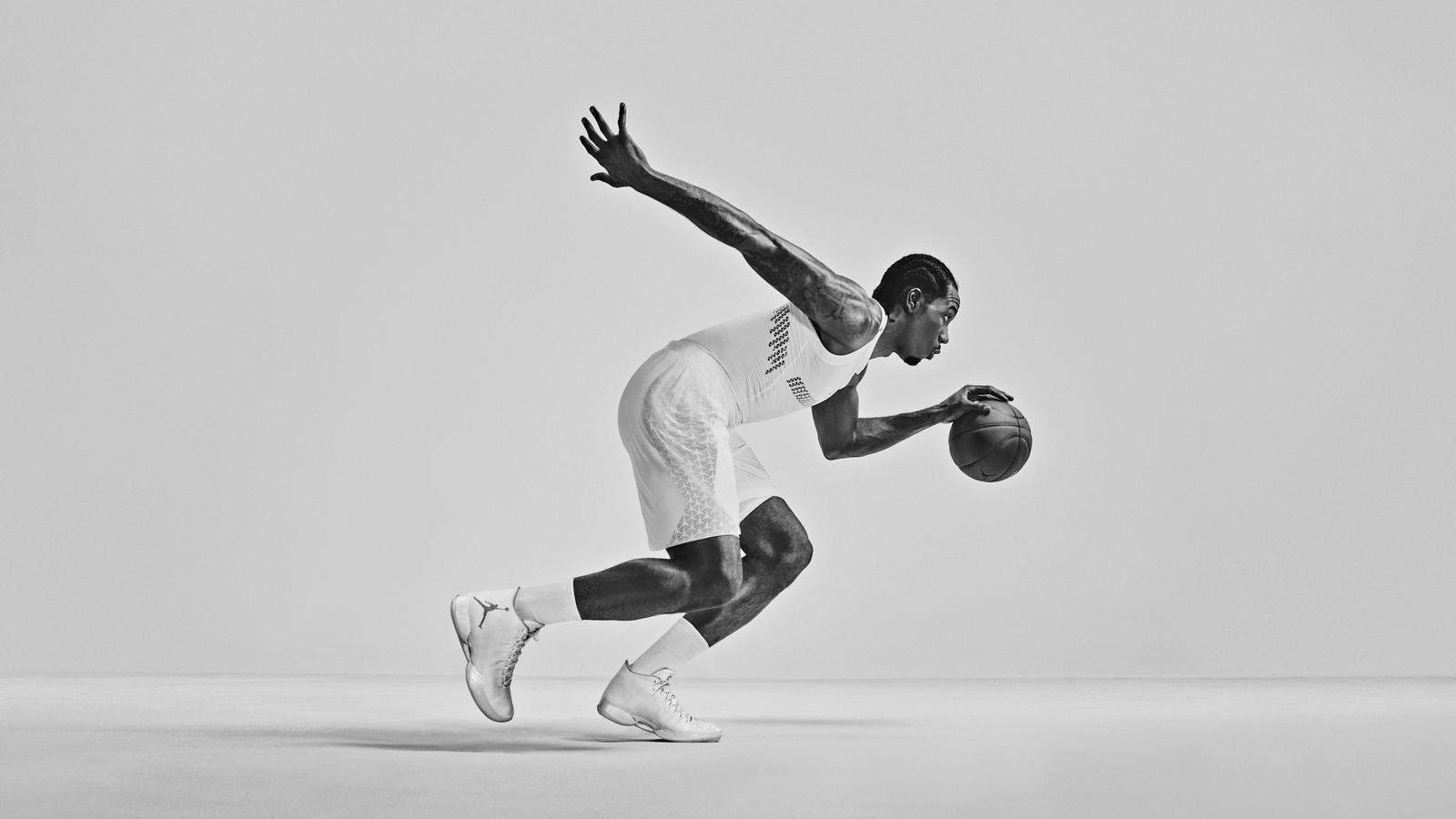 Kawhi Leonard is in the midst of the biggest moments of his NBA career going for his 2nd NBA title. Leonard is trying to bring the Toronto Raptors and Canada their first ever NBA Championship, and in the meantime is also suing Nike. Seems to be a weird time to do so, but it’s being done. Accordingly to Kawhi and the lawsuit, he had sketched the logo himself “K” and “L” back in 2011 on a piece of paper:

“Leonard traced his notably large hand, and, inside the hand, drew stylized versions of his initials, “KL,” and the number that he had worn for much of his career, “2,” the lawsuit states.

After Kawhi signed a deal with Nike in 2011, they apparently filed for a copyright of the logo “without Leonard’s knowledge or consent.” Kawhi wants his rights back so he could use it on his own gear now as well.