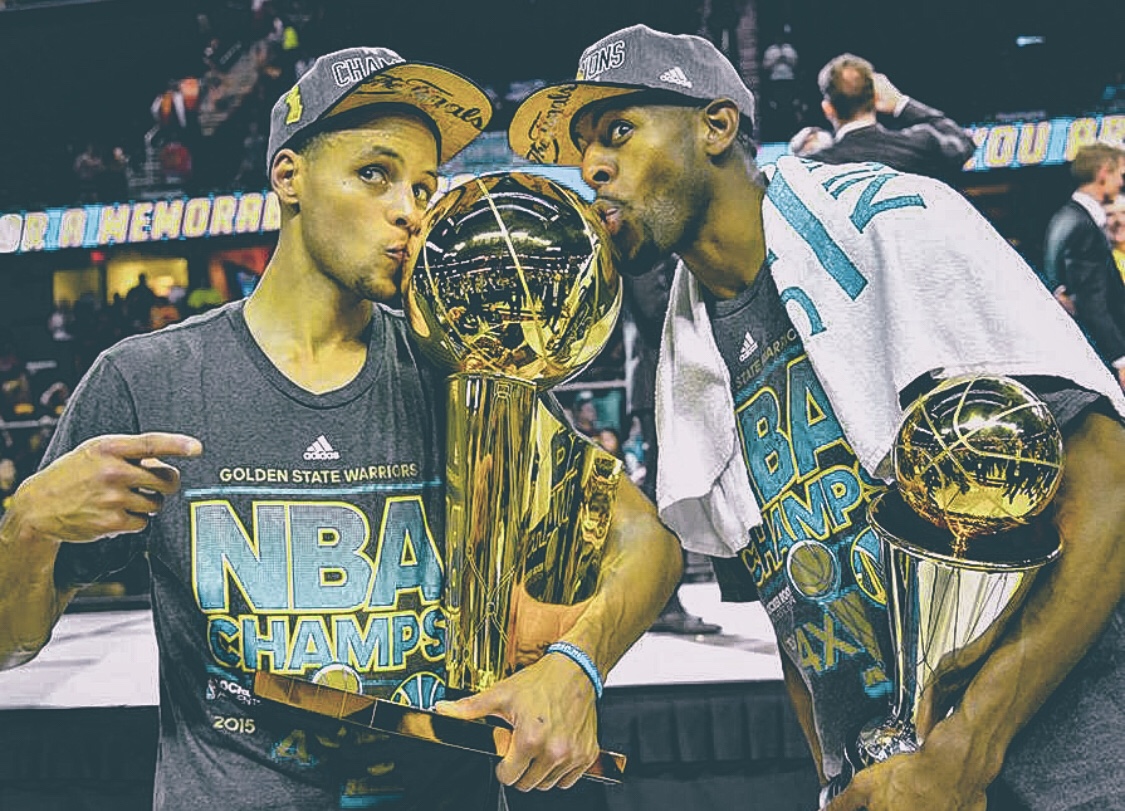 Man, I don’t know what Steph Curry says, does, or how he acts with his teammates but shoot the guy must be the world’s best teammate. Listen to this quote on what motivates Andrew Iguodala to continue to play basketball.

I’m with Iggy here I’m rooting for The Warriors cause Steph Curry is “a good dude”.. in all honesty though this just shows how awesome of a teammate Steph must really be. #DubNation #NBAFinals

A part which was not on the video but The Athletic broke down was about how replaceable you are as an athlete and as a player.

[The Athletic] – Then Iguodala broke it down. “See, here’s how it works. One day, you’re replaced. Then it’s some other motherfucker in there. And then there’s another motherfucker. And another after that. Nobody remembers anything. None of it matters!”

This is something out of a movie. It seems like Steph is one likable dude, and I agree with completely with Iggy that he doesn’t quite get the respect he deserves. I have never in my life seen someone get so much slander as Steph Curry. People disrespect him everyday on the media and when you talk to fans, 90% of them don’t quite get how good Steph really is. So I’m with Iggy, I’m only rooting for The Warriors cause Steph is a good dude.