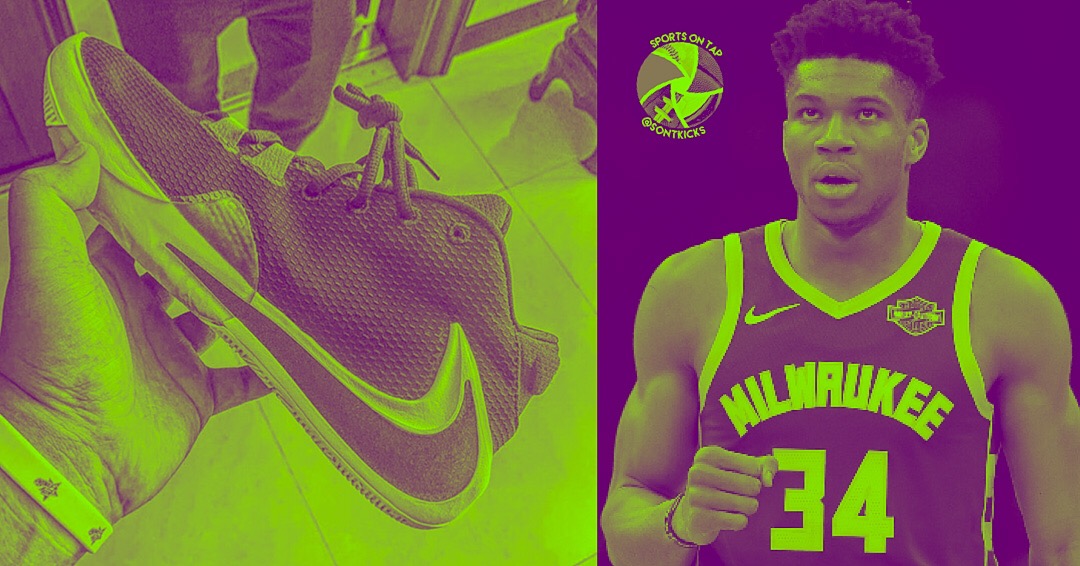 The playoffs didn’t go as planned for Giannis Antetokounmpo and the Milwaukee Bucks after losing in the second round to the Toronto Raptors. Due to the early exit it seemed that Nike also had a change of plans when it came to the release of the Nike Freak 1 signature shoe for the Greek Freak. The Freak 1 was originally planned to be showcased on Giannis during the NBA Playoffs, but we believe Nike had planned for it to release in the Finals if they had gone that far.

Yet, the shoe is planned to be released in August and originally we only had a look at this one color way option, which on our Instagram @SONTKicks didn’t get the best responses:

Today we were able to get another three looks at the Nike Freak 1s and in a color way that might fit the masses a little more. The clear unique thing about this shoe is the backwards Nike logo, there is also a message for his father on the sole and you’ll see his logo on the back heel which shows the number “34.” 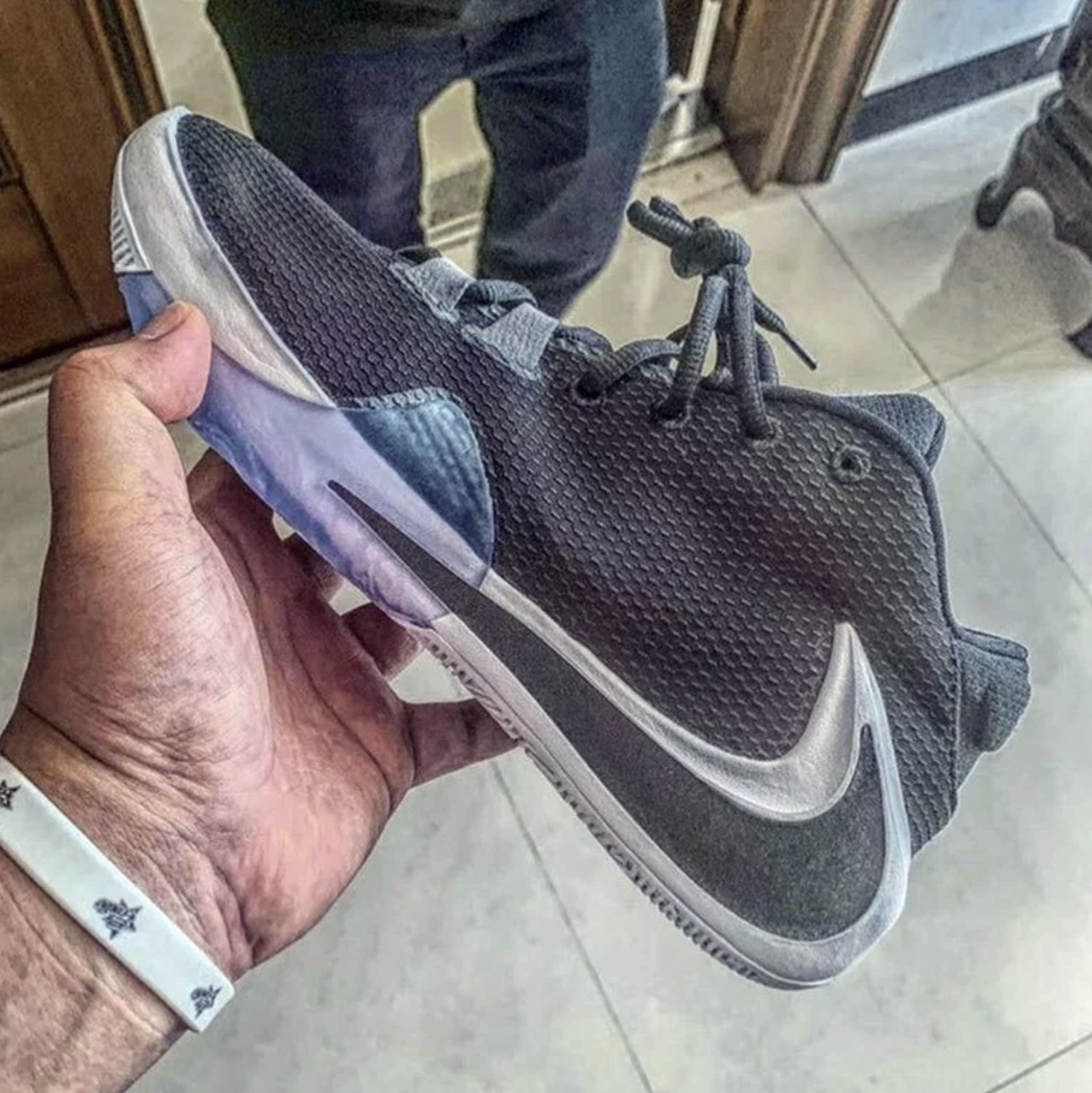 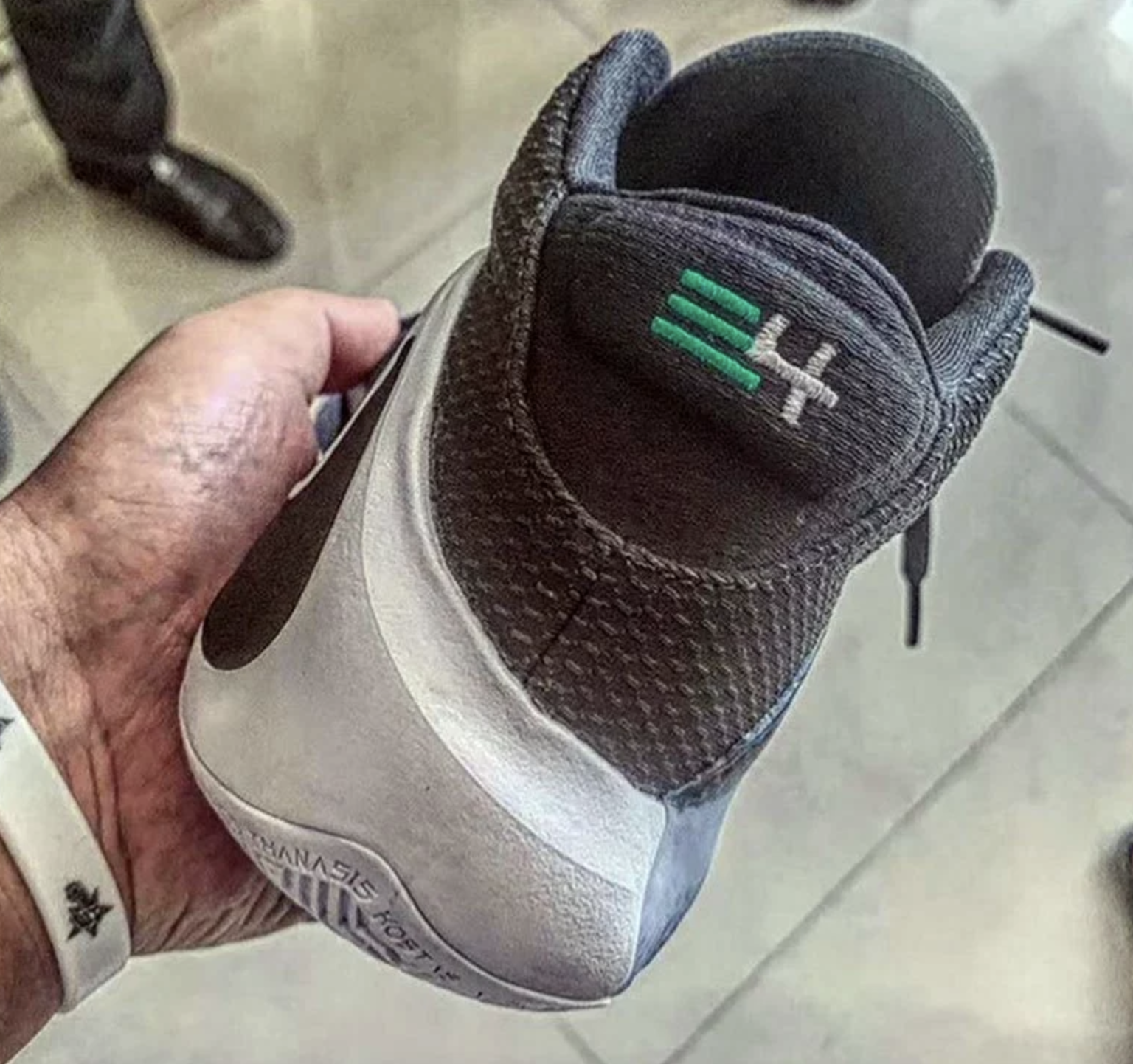 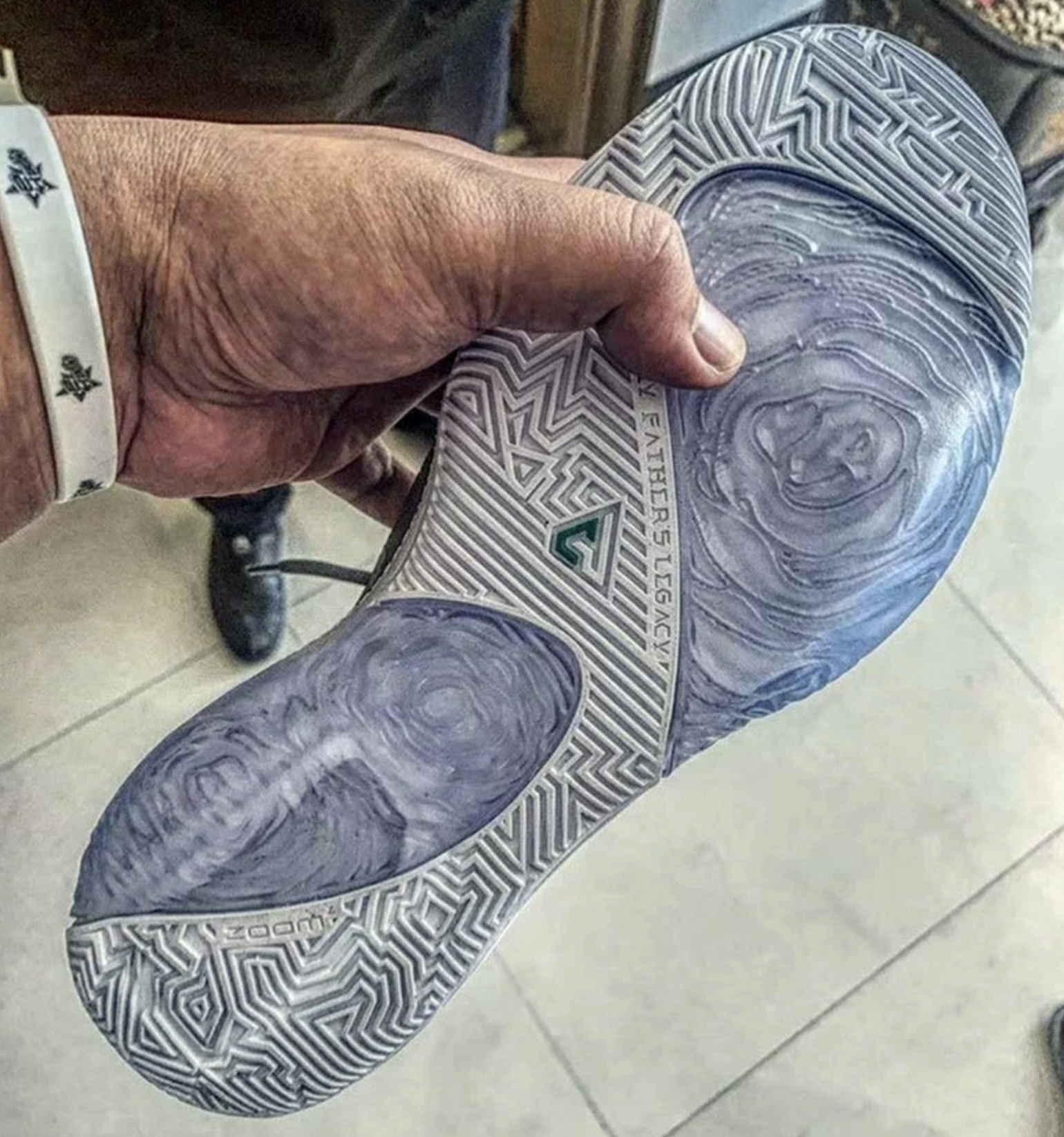