Do you know The Eric Hunter story? Today’s special podcast with author of Quotes and Realism and documentary maker Matt Griffin is about Eric Hunter a former Purdue QB who was murdered in 2017. 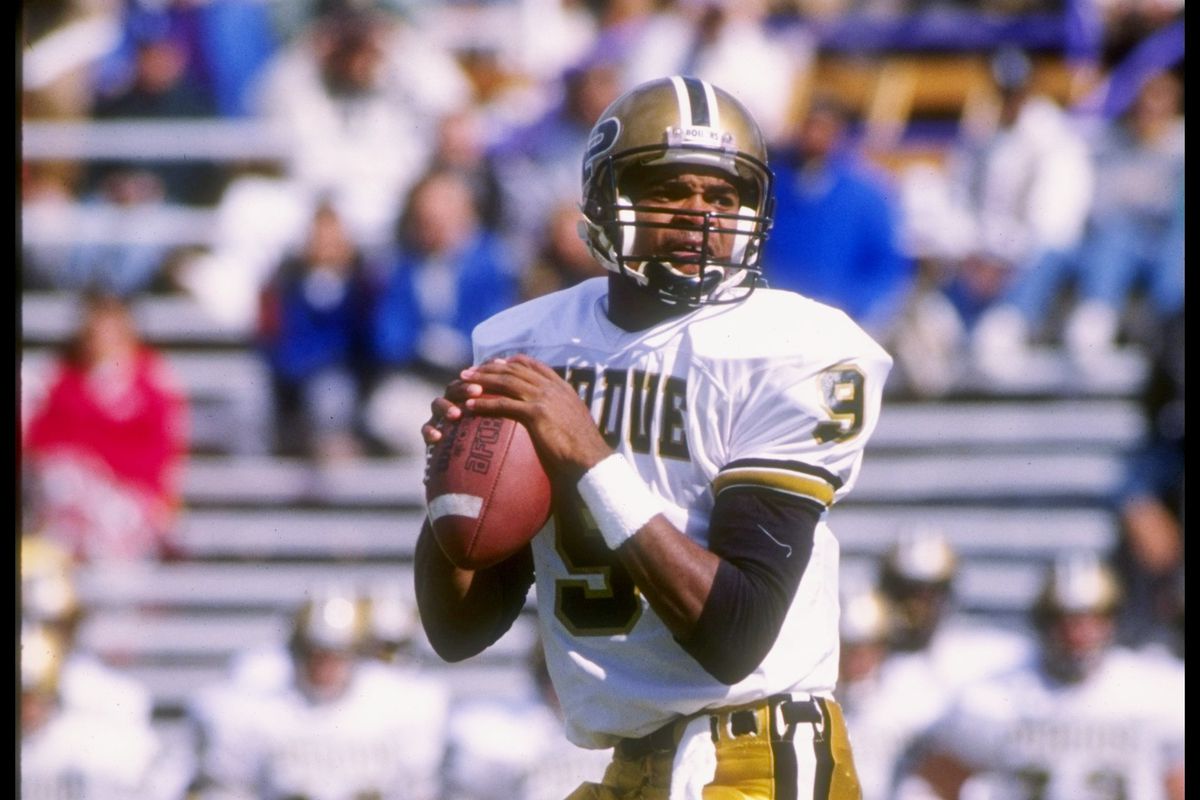 Eric was a star in Hampton, Virginia and then went on to The University of Purdue. At The University of Purdue Eric shined as a freshmen and won Big 10 Freshmen of the year. He started for 4 years at Purdue. A rape allegation that was later dropped tainted his time at Purdue. He seemed destined to play in the NFL and won The Senior Bowl MVP. However, he never made the NFL. After a short stint in the Canadian Football league Eric returned to Hampton, where drugs, incarnation, and mental health derailed his life. At age 46, he was murdered. Matt Griffin tells his story in a compelling documentary which not only highlights football and athletics but shines a light on the importance of taking care of mental health. It’s a must watch and must spread story.