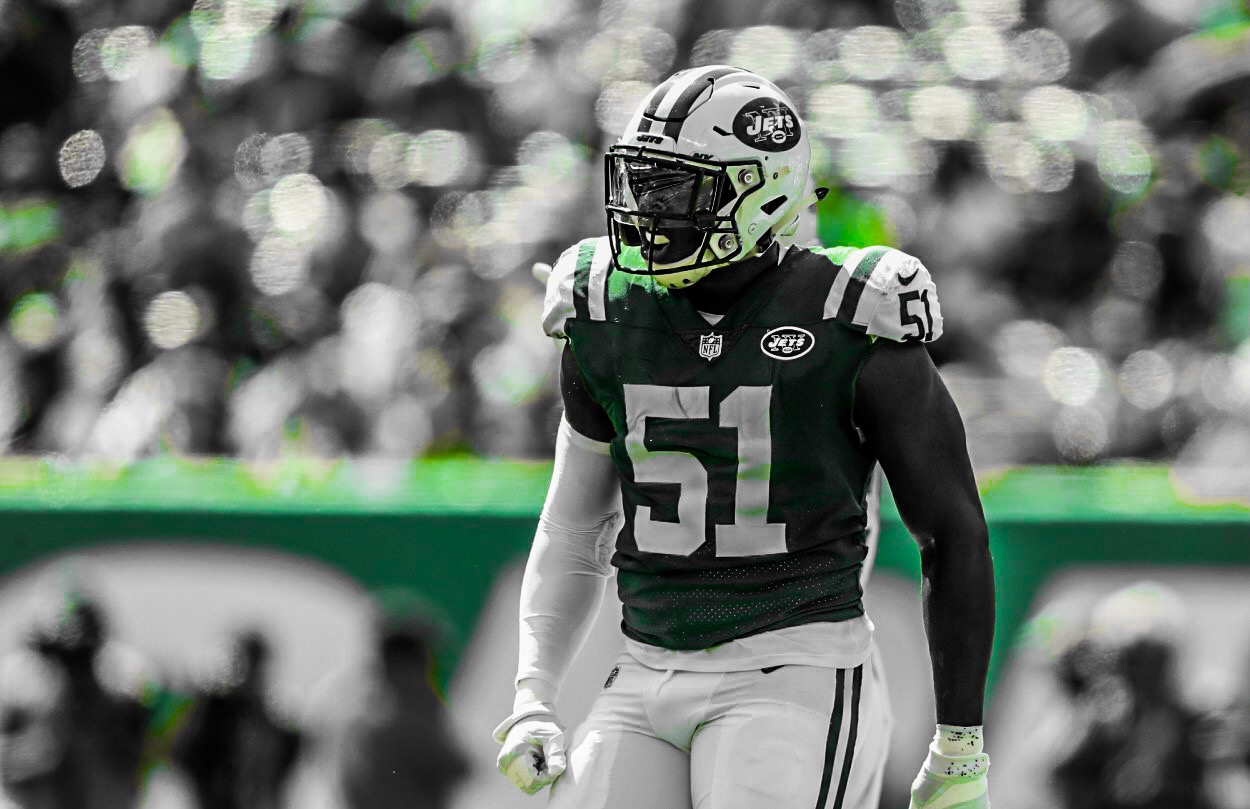 Life is bigger than just football and New York Jets linebacker, Brandon Copeland, is a prime example of that. Copeland, 27, knows that football isn’t going to last forever, which means his income isn’t going to be there forever. He’s on the record telling ESPN, “it’s guaranteed football is going to over one day.” We all now there have been a handful of pro-athletes, not just in football, that have gone broke after their career. The main reason: not saving or investing for the future.

Copeland, on the other hand, is making moves to keep himself going after his playing career. During his time at college at Wharton, he spent two of his college summers being an intern at the investment bank UBS. He continued to take a job during his off-season at Wall Street in 2017 to learn how to continue to invest in the stock markets. Copeland and his wife opening a real estate company as they began experiencing flipping houses as well. Lastly, Copeland has made his way to the classroom. He’s teaching a financial literacy seminar at his alma mater alongside Dr. Brian Peterson, the director of Penn’s Makuu Black Cultural Center.

The class, which Copeland nicknamed “Life 101” and started this spring semester, covers “the realities of life we all have to deal with,” he says, like how to invest, plan for retirement and build credit. He came up with the idea of the course two years ago, when he and a former teammate were talking about money mistakes and what they wish they’d known in their early 20s. 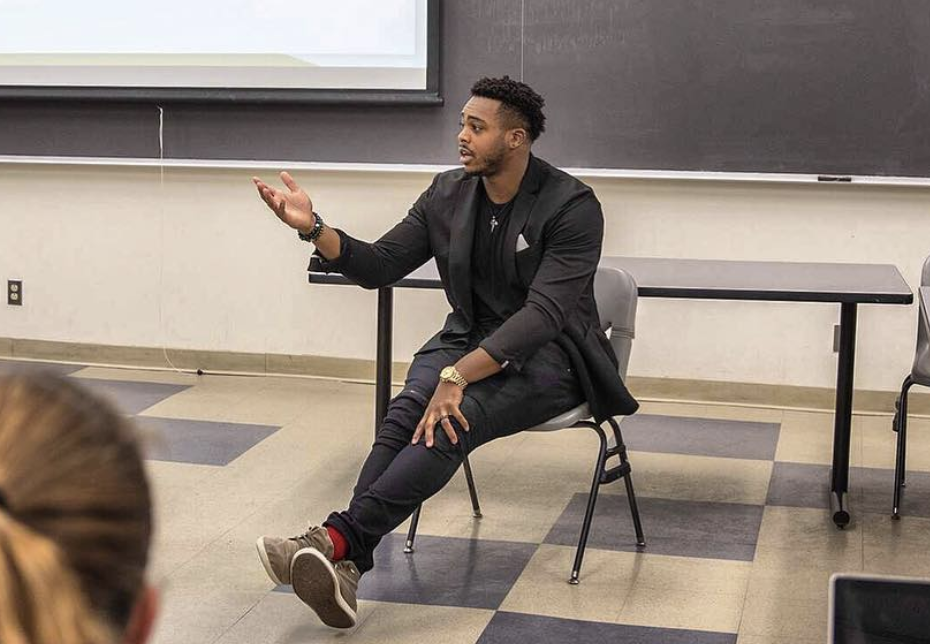 Many experts recommend following the “50-30-20 rule” of personal finance, meaning 50 percent of income goes to necessities like rent and groceries, 30 percent towards discretionary spending and 20 percent towards saving. And if you can set aside 90 percent like Copeland does, more power to you.