Last night UFC star Conor McGregor retired VIA social media. And now today the New York Times is reporting that the Mixed Martial Arts star is under investigation for sexual assault in his native country of Ireland and was arrested in Ireland back in January. It remains unclear if the retirement and investigation are connected. The New York Times reported:

McGregor has not been charged with a crime. Following the usual protocol in criminal investigations in Ireland and much of Europe, where a formal charge does not necessarily follow an arrest, McGregor was arrested in January, questioned by law enforcement authorities and released pending further investigation, according to the people.

The allegations have not been proven and the fact that an investigation is continuing does not imply that McGregor is guilty of a crime. A lawyer for McGregor in Dublin did not respond to messages seeking comment.

The woman making the allegation said it occurred at the Beacon Hotel, an establishment attached to a business park on the edge of Dublin. There is little to suggest it would be a haunt for one of Ireland’s best-known sports figures, a multimillionaire with a loyal, global fan base. McGregor is an occasional guest there, usually booking its sole penthouse room, according to a person with knowledge of the situation. The last and most recent visit occurred in December.

Irish news media have reported on the case since news of the assault first broke late last year, but without naming McGregor. Laws in Ireland restrict the news media from identifying individuals charged with rape unless they are convicted, which has not happened in this case. News outlets reporting the identity of a suspect before a charge is brought often face costly libel and breach of privacy lawsuits in Ireland. Publication after a charge is filed could lead to a more serious contempt of court indictment. 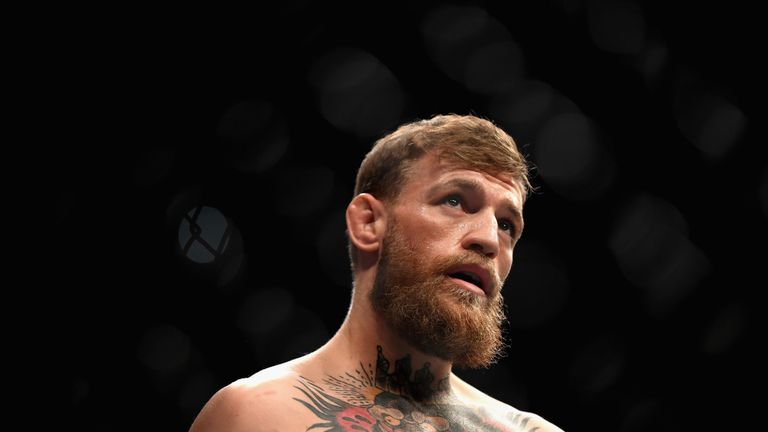