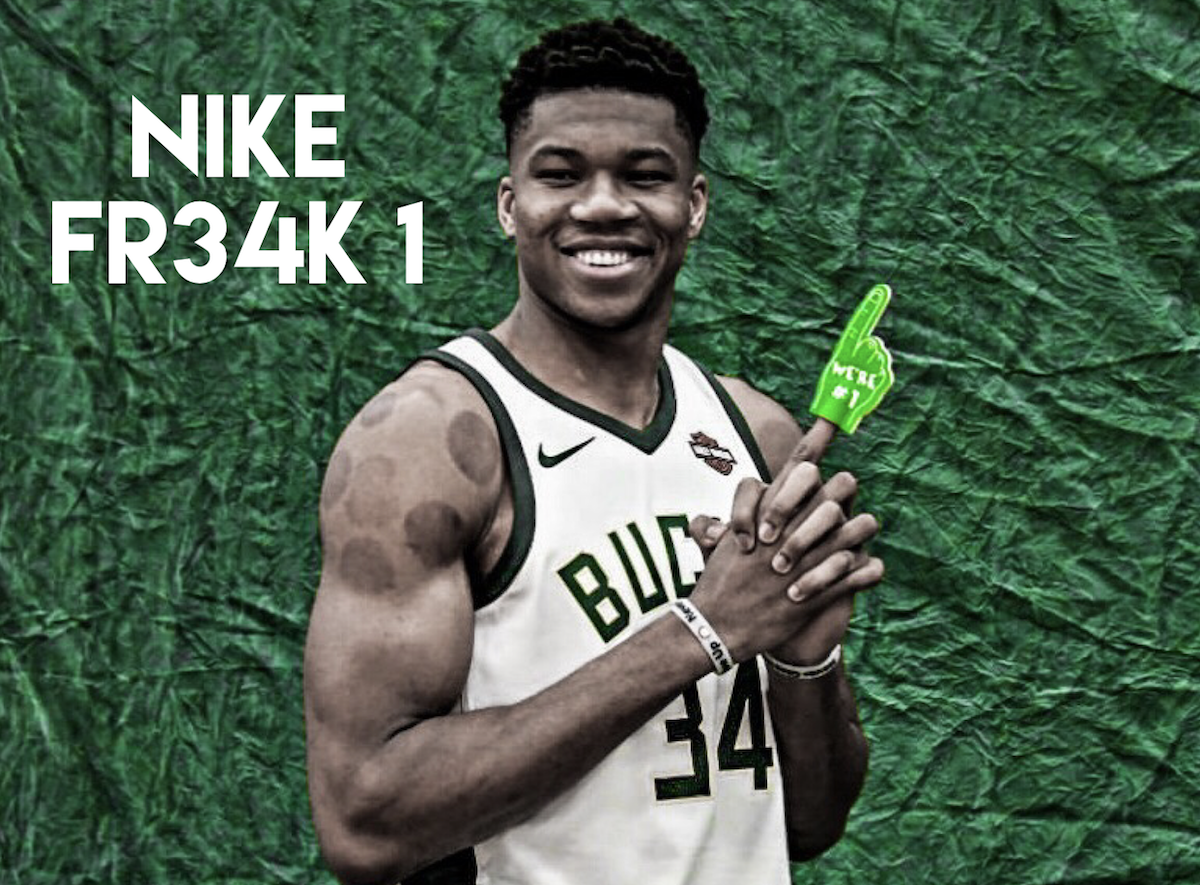 In Nov. 2017, Milwaukee Bucks forward Giannis Antetokounmpo’s announced his long-term deal with Nike, which will reportedly include a signature sneaker with the Swoosh. Following months of speculation, it looks like the basketball model may be finally releasing this summer.

According to @djfolk on Twitter, Antetokounmpo’s first signature sneaker is rumored to be called the Nike Freak 1. The shoe is rumored to debut in a black and white color in June/July, with a red and white scheme following in August. Official images have yet to surface.

Nike CEO reveals that @Giannis_An34 signature shoe will debut during NBA Playoffs ? Will you cop a pair?! pic.twitter.com/8Sz2vSUMDn

Here is what is thought to the shoe from a leak in August of 2018: 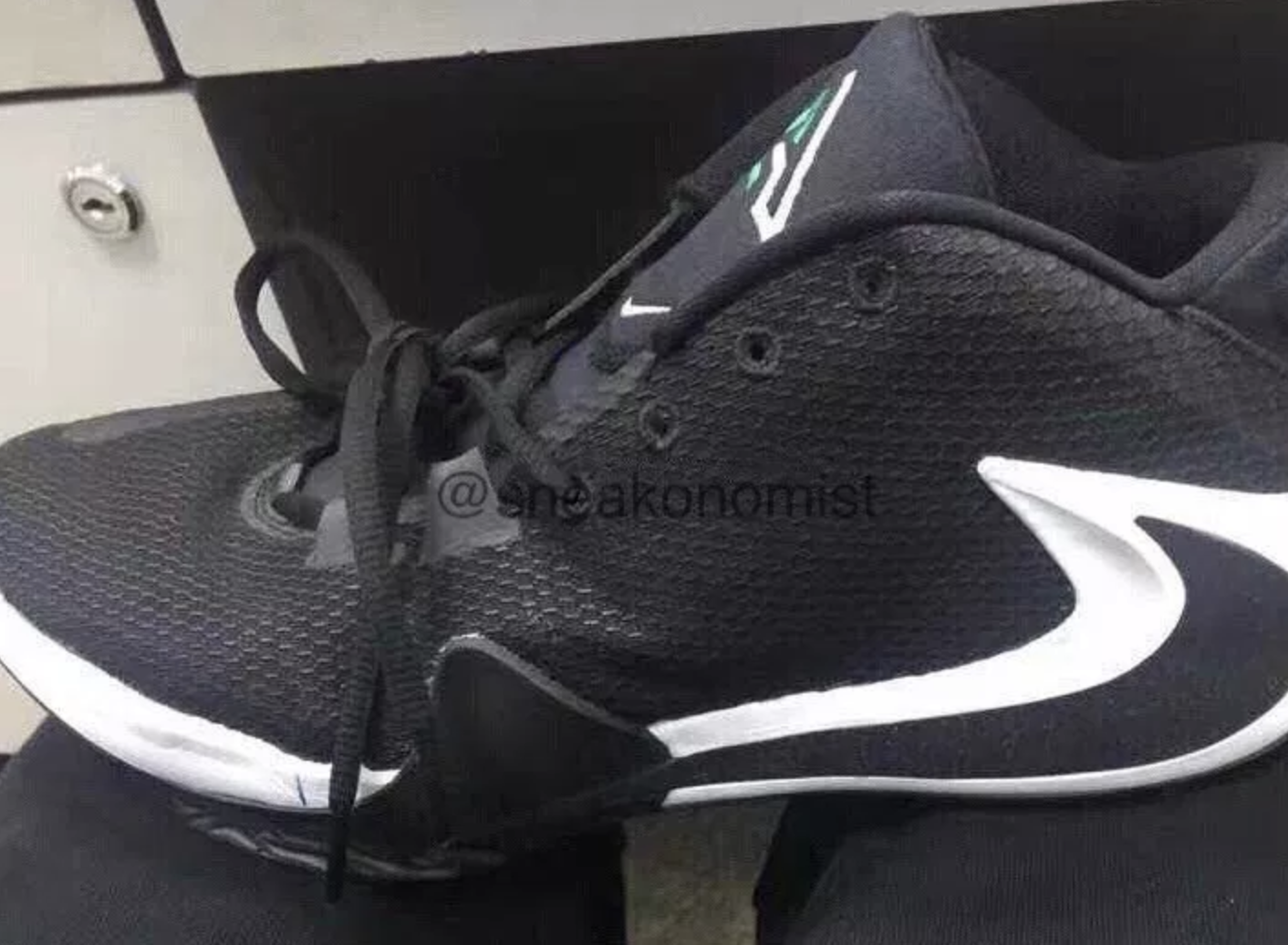