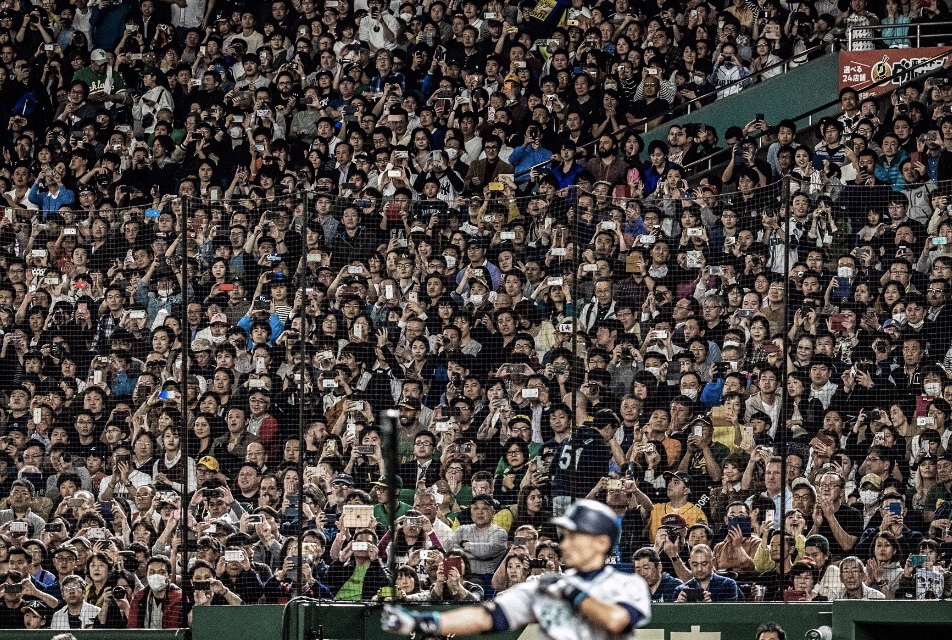 Ichiro Suzuki has played his final game of his historical Major League career. And what a more fitting way to go out than to play your final game where it all started in Japan. Ichiro went 0-4 in his final game but the ovation and emotion involved in the game made up for it as the Seattle Mariners won 5-4 in extra innings.

The fans showed love to Ichiro as he came up for his final at bat:

And then the real emotion began to pour in as Ichiro left the field for the final time:

Ichiro gets a standing ovation as he leaves the game in Japan ??

Yusei Kikuchi couldn’t hold back the tears as he bid Ichiro farewell:

Yusei Kikuchi can’t hold back the tears as Ichiro leaves the game for the final time in Japan ??

What an amazing moment in Seattle Mariners and Major League Baseball history.