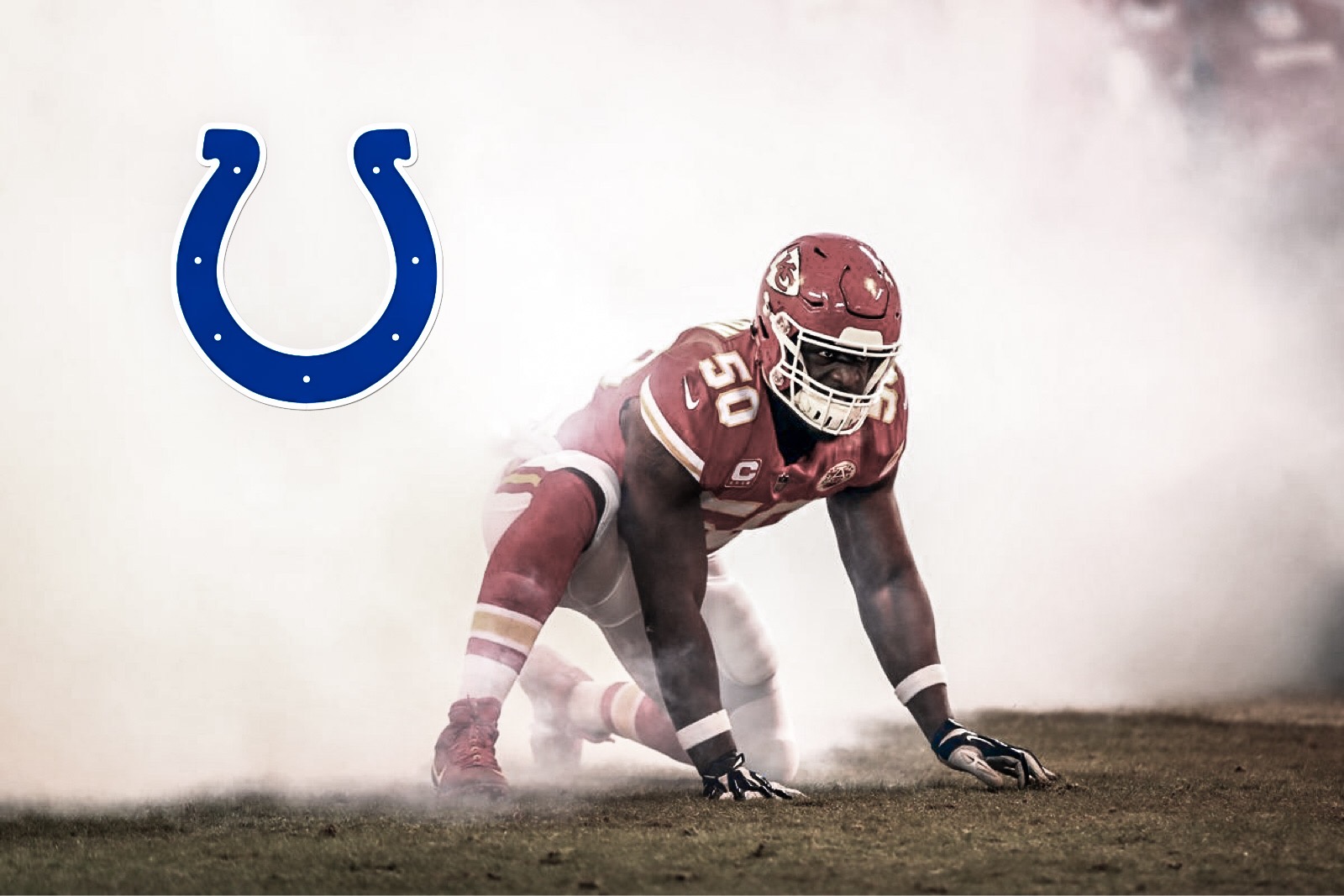 The Indianapolis Colts have finally used some of their cap space in this summer’s NFL free agency. According to sources, the Colts have signed former Kansas City Chief star linebacker, and four-time pro bowler, Justin Houston.

According to Adam Schefter, the Colts have agreed to terms on a two-year. The deal with the former Chiefs linebacker is worth a total of $24 million. Although Houston had a decent season in 2018, the Chiefs decided to release him in a cost-cutting move that saved them nearly $15 million in salary cap space.

This has been the biggest move the Colts have made this offseason, despite being the team with the most cap space in the NFL. They did take more of a risk on WR Devin Funchess, with a one-year, $10 million deal that was fully guaranteed.