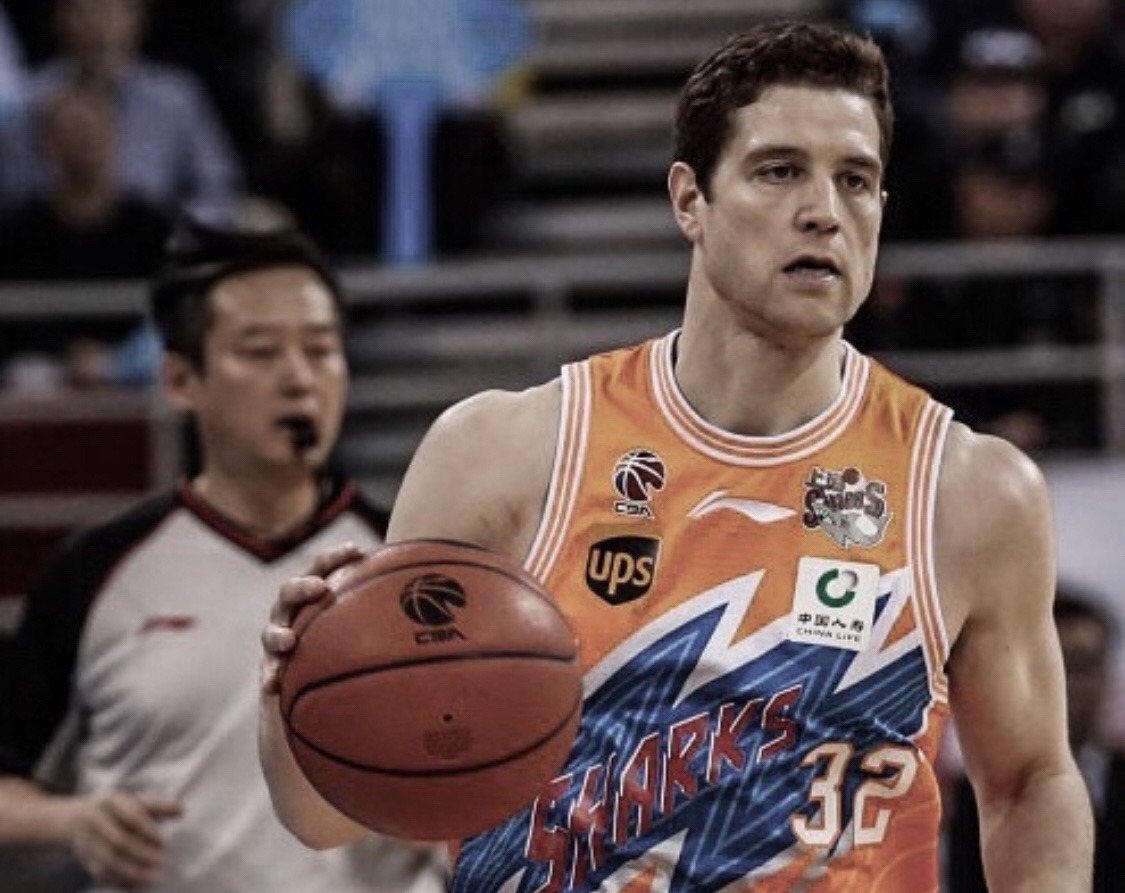 The Phoenix Suns will sign former BYU and Shangahi Sharks Guard Jimmer Fredette to a two year deal. According to Shams Charania of The Athletic:

Guard Jimmer Fredette has agreed to a two-year deal with the Phoenix Suns, league sources tell @TheAthleticNBA @Stadium. Team option on second season for Fredette, who is returning to NBA once he receives his clearance from China.

Fredette who was a legend at BYU will sign with the Suns after a stint with the Shanghai Sharks where he was a Chinese legend scoring 36.9 points per game. 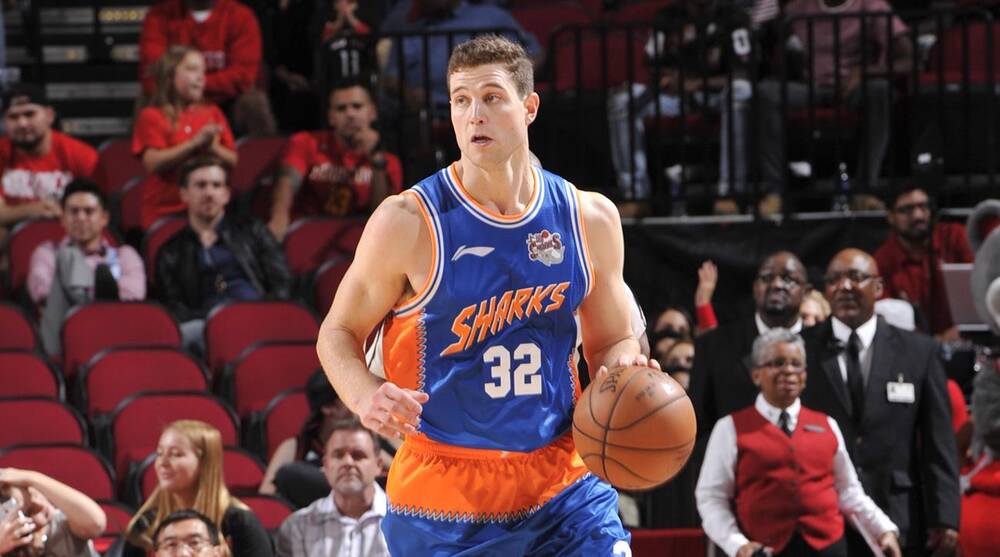 Let’s enjoy today’s news and March Madness with some highlights of Jimmer at BYU: