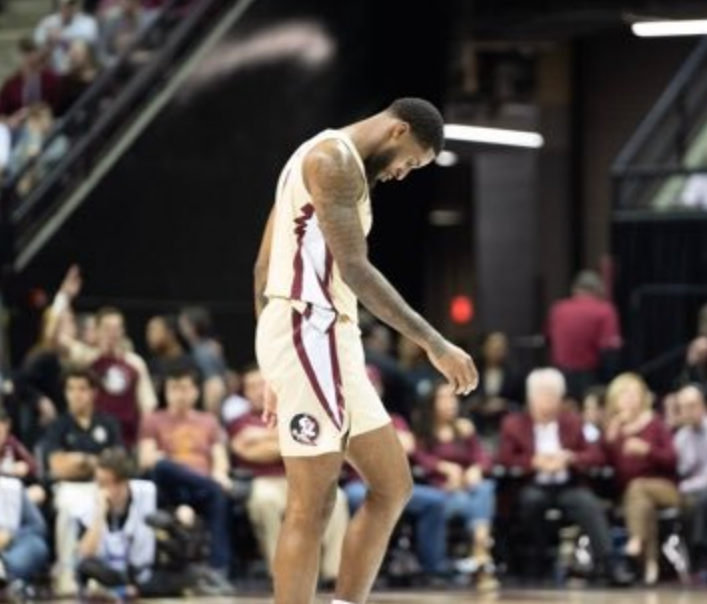 Folks, please keep FSU's Phil Cofer in your thoughts. His father, who has been ill for some time, has passed away. Phil found out after today's game. So incredibly sad. His teammates are comforting him as best they can.

His father Michael Cofer was a former NFL linebacker for the Detroit Lions from 1983-1993. He played college football at Tennessee. 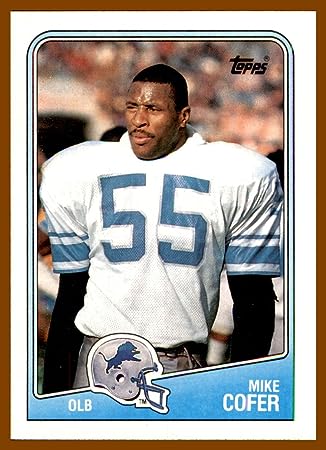 No decision has been made if Phil Cofer will leave the team to be with his family during this difficult time, or if he will stay with the team as the Seminoles make their way through the NCAA tournament, according to an FSU representative. Cofer is a fifth year senior and has played 22 games in 4 out of his 5 seasons. He averaged 7.4 point s a game while also adding 3.5 rebounds in 26.1 minutes per game.