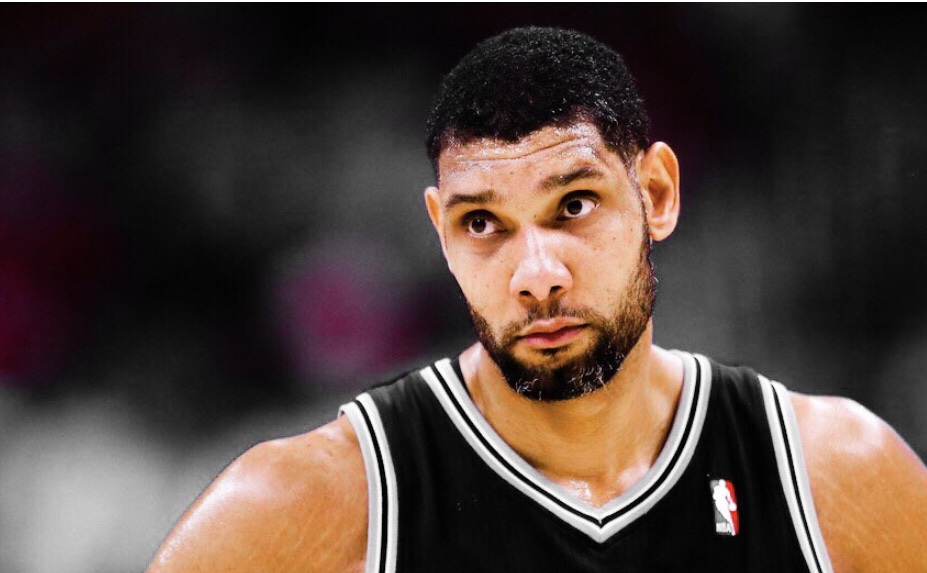 Ok, all you people who grew up watching The San Antonio Spurs and Tim Duncan; you know the reputation they had. Boring. Boring and oh yeah boring. Tim Duncan was the main clog in the Championship machine and he was as pretty fundamental as you can get. Even his nickname “The Big Fundamental” doesn’t sound too exciting. But watch out. Tim Duncan post retirement is new and improved and has a new hairdo:

If there was a spread in Vegas that one day Tim Duncan would rock dreads what would it be? 100/1? 500/1? No line? This is the biggest surprise in my recent memory.