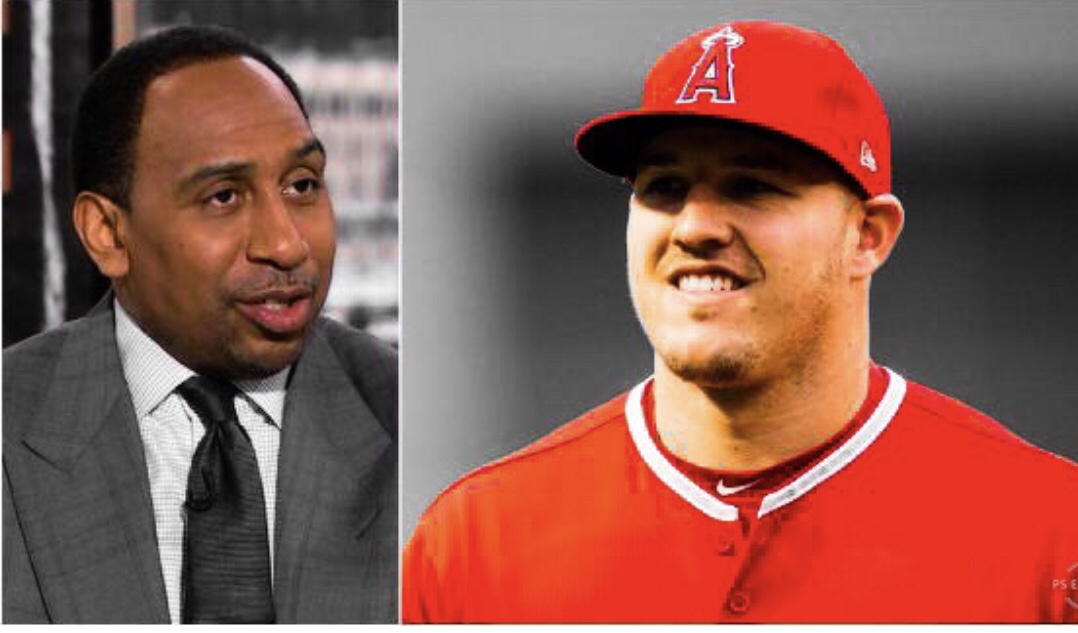 This morning the world arose to find out that Mike Trout was finalizing a new deal with the Los Angeles Angels that would be the largest deal in history at 12 years and 430 million dollars.   So of course he has been the talk of the whole sports world this morning. Stephen A. Smith of ESPN’s ‘First Take’ had Jeff Passan on hist radio show Tuesday afternoon and asked him how Trout’s Mega-Deal will affect EX-Angels Manger Mike Scioscia. Well the problem with that question is, Mike Scioscia is retired and has stepped down as Angels manager after the 2018 season.

Shoutout to Stephen A Smith thinking Mike Scioscia still works for the Angelshttps://t.co/QnOaaUTXjg

Ok, honestly. It’s a easy mistake to make since Scioscia stepped down last season. But at the same time Stephen A. should have avoided a question that he had no idea if the guy was still managing or not. Especially with the amount of blunders he’s had this last year on things like this. But oh well. By the way, read that last name about 200 times SCIOSCIA, it looks like it’s spelled wrong but it’s not. What a hard last name. Now if Stephen A. simply just mis-spelled a last name that would be a blunder that we can forgive more.