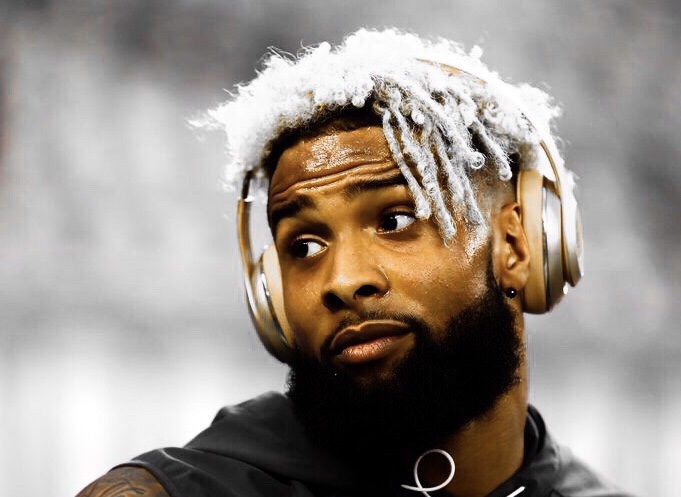 EAST RUTHERFORD, NJ - SEPTEMBER 18: Odell Beckham Jr. #13 of the New York Giants warms up prior to their game against the Detroit Lions at MetLife Stadium on September 18, 2017 in East Rutherford, New Jersey. (Photo by Al Bello/Getty Images)

Newly acquired Browns receiver Odell Beckham Jr. appears to be acting curiously by saying he’s going to be taking a break from all social media to take some time to “re-evaluate some things”.

Odell Beckham Jr. says on Instagram that he's going dark for a few days to “re-evaluate some of the things in my life.” pic.twitter.com/lQ3xY3QKsY

“P.S.A. I love you all so much, for the ones that follow and support I thank u all for that,” Beckham wrote. He continued, “I won’t be around, phone is gone, with all due respect, please don’t text/call/ FaceTime unless it’s of the utmost importance. I really need some time to vibe and just get away, process, reevaluate some of the things in my life, as much has changed for me recently.” 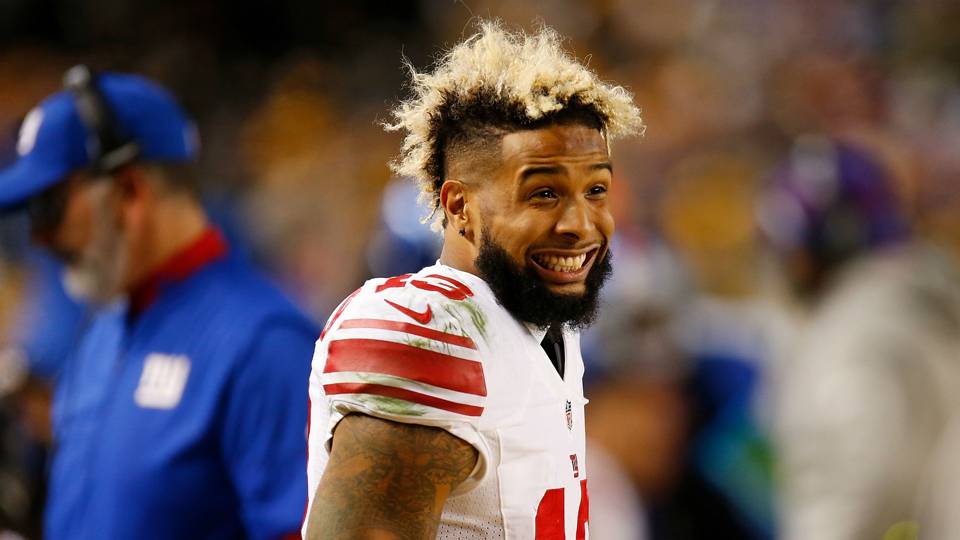 It’s been reported by NFL Network’s Kim Jones that OBJ had some mixed feelings after being traded by ?New York, telling her that he was still processing everything and that the trade was “bittersweet.”

A personal note on the Odell Beckham Jr I know. Wishing @obj much success with the #Browns. @nflnetwork pic.twitter.com/nmmh4elbGJ